McLaren Barcelona was honoured to host the presentation of the new McLaren Artura at a private event in Puente Romano – Marbella.

At the event attendees were able to enjoy a private, small group presentation of the new McLaren Artura, a delicious cocktail, and the opportunity to have a test drive of the McLaren 765LT on the beautiful roads of the Costa del Sol.

Artura is a plug-in hybrid supercar. It’s not McLaren’s first hybrid but it is the first one to go into series production, a 585bhp three-litre twin-turbo V6 with a 95bhp electric power unit. In total, it is capable of developing 680bhp, giving it impressive performance.  Artura offers a range of around 30 kilometres in electric mode and the 7.4 kWh lithium-ion battery can be recharged to 80% of its capacity in two and a half hours from a domestic socket. It can also store energy on the move, depending on the driving mode selected.

The McLaren 765LT is derived directly from what has undoubtedly been one of the supercars of recent times, the McLaren 720S. The latter has rightfully earned its place among the best sports cars on the market thanks to a stunning design coupled with top-level mechanical performance. Our guests certainly had the opportunity to enjoy an unforgettable test drive. 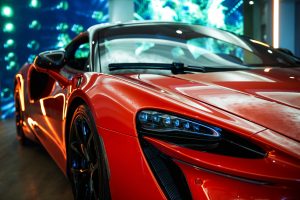 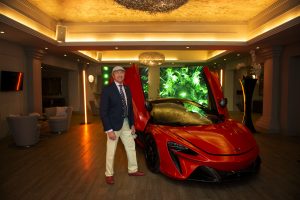 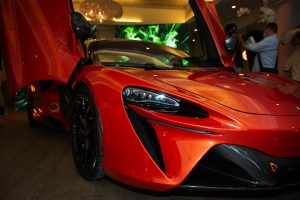 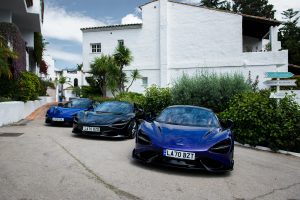 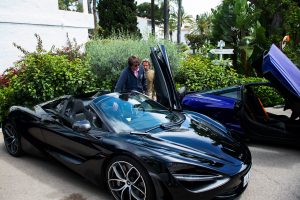 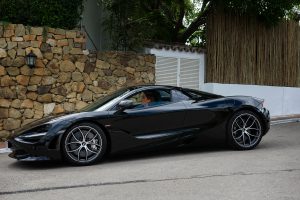 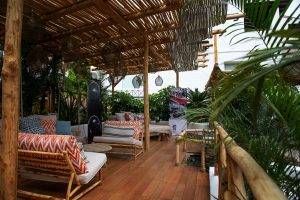 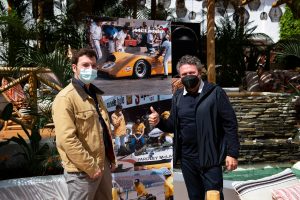 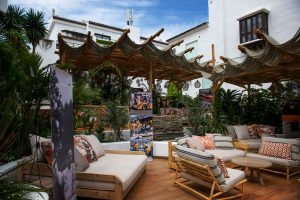 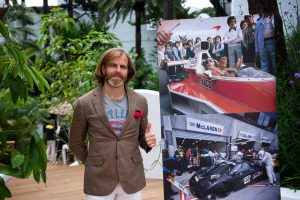 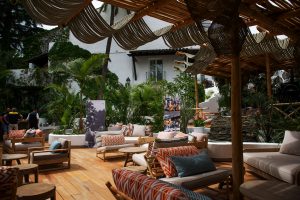 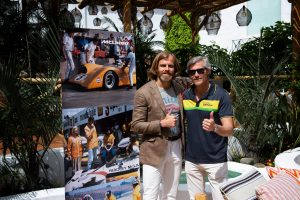