On 17 November 2017, the presentation of Mclaren Barcelona as the brand’s representative in Spain took place at the Convent of the Angels, which forms part of the Barcelona Museum of Contemporary Art.

A very special night to celebrate the arrival of the brand in the Iberian Peninsula, where the latest models of the prestigious brand, the 570S Spider and the 720S Coupe, were exhibited and took centre stage. 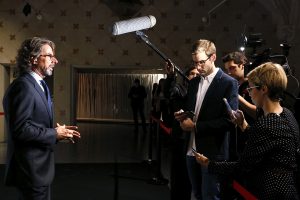 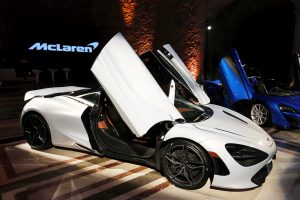 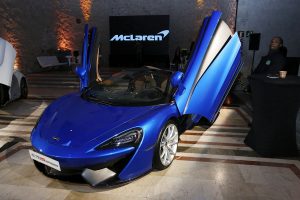 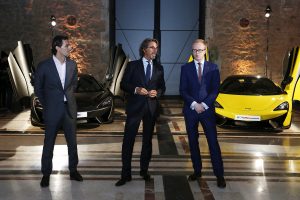 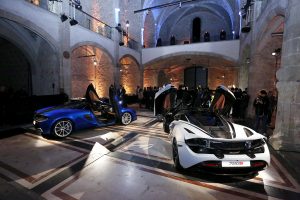 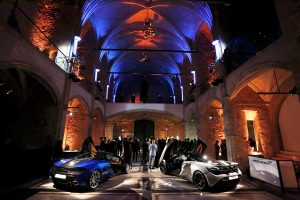 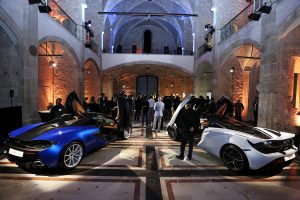 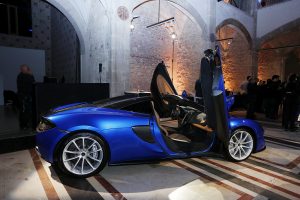 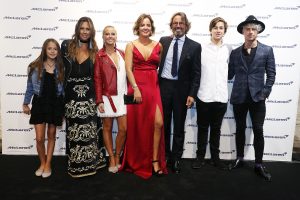 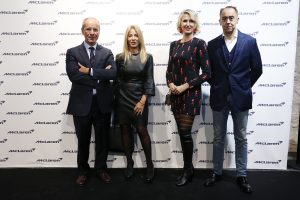 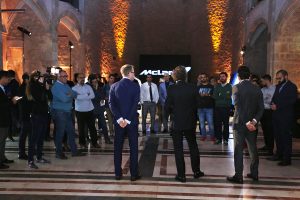 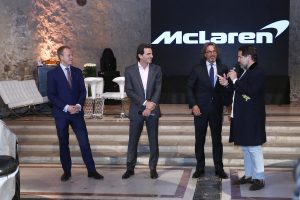 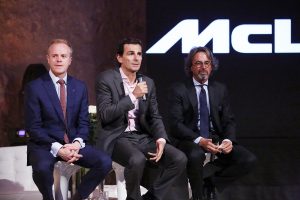 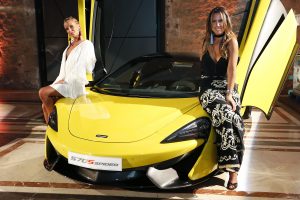 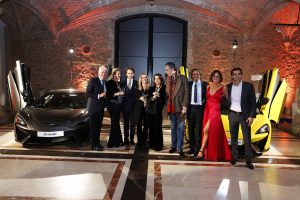 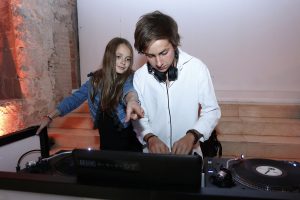