For three consecutive weekends  the Real Club de Polo de Barcelona (RCPB) has had the exhibition of several McLaren models, such as the 720S, the 570S Spider or the 570GT, thanks to the only official dealer of the British brand in our country, McLaren Barcelona. This participates as an official partner of the prestigious international polo competition, which this year has reached its 50th edition.

McLaren Barcelona could not miss the opportunity to collaborate in the International Polo Tournament, organized by the RCPB. Over two weekends – from May 4 to 6 and 11 to 13 – ten teams from Germany, Argentina, France, England, Portugal and Spain competed to win one of the most important tournaments in the country, which in this edition fell in the hands of Cibao La Pampa.

McLaren Barcelona was present at the awards ceremony as the official vehicle of the tournament, as a sponsor of the event and also organized test drives for its Sport Series and Super Series models. Customers and guests of McLaren Barcelona enjoyed the delivery of the championship in Vip terrace with preferential views of the field, and with gifts from the brand. 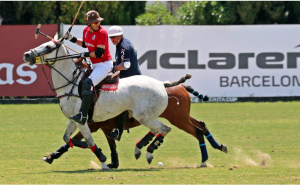 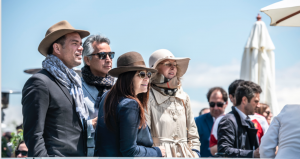 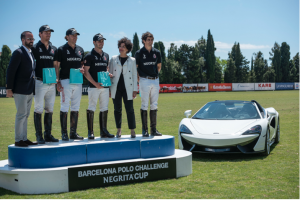