More than 100,000 people gathered around Paseo de Gracia to enjoy a special night “La Shopping night”, where the big fashion brands, the best restaurants and stores in general opened their establishments until after midnight to offer special experiences to the public coinciding this year with Black Friday.

The event began with the exhibition of the latest models of McLaren at the entrance of the Palau Robert, from where a parade of McLaren vehicles started along the side of Paseo de Gracia.

The Grand Gala Party took place at the Palauet Living Barcelona with McLaren Barcelona as host. The modernist palace welcomed more than 300 guests to celebrate the night of shopping and the arrival of McLaren in Barcelona. Among the attendees, familiar faces such as former pilot Pedro de la Rosa, ambassador of McLaren Barcelona; Italian model Renata Zanchi or actresses Julia Creus and Betsy Tunisia.

The first big party of Christmas, a glamorous night where haute couture, the best selection of music and exceptional catering were the protagonists of the McLaren Barcelona event. 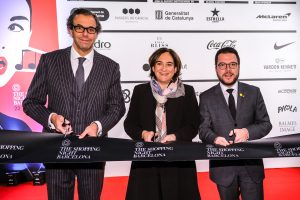 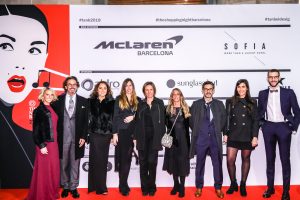 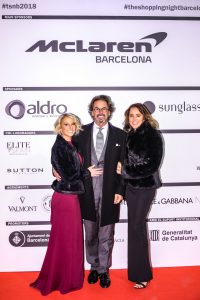 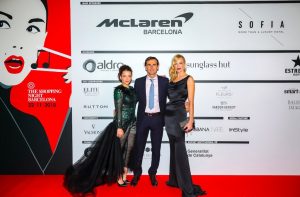 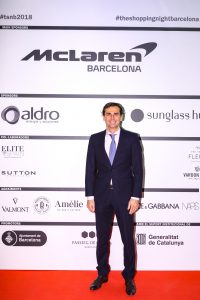 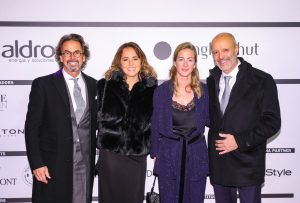 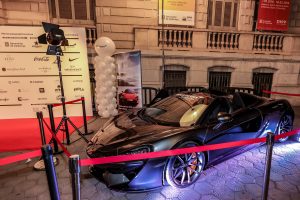 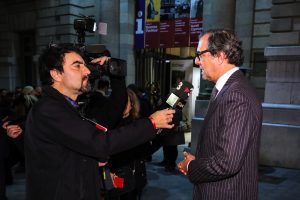 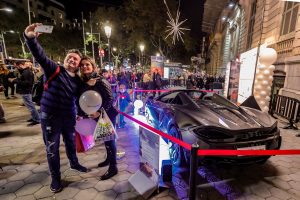 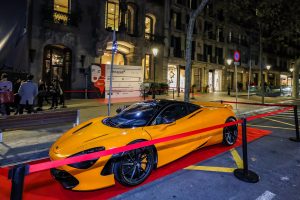 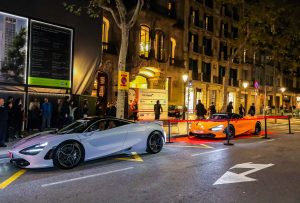 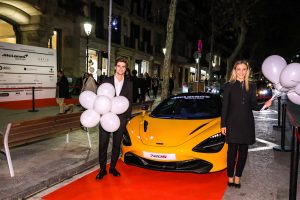 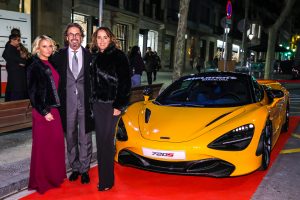 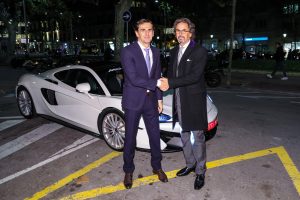 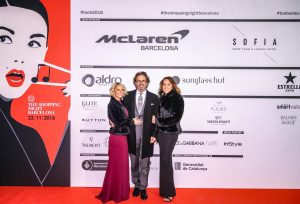