Last October 8th, we launched our first Great Emotions event, the event was sold out a few days after the official launch, it was a resounding success

Our first Great Emotions event was sold out a few days after the official launch, and it was a resounding success. The attendees enjoyed a gourmet breakfast created by our friends from Mamá Jaleo, afterwards we went out with most of the McLaren range for a route through secondary roads and ended at the Circuit de Catalunya, where our customers felt the sensations of a driver driving on track accompanied by our instructors.

The experienced driver Andy Soucek was in charge of giving the safety briefing and explaining the driving techniques that have led him to win the F3, F2 and to be the third F1 driver. A good day of activity can not end without a meal to satisfy the most demanding palates.

To surprise the guests, we had the pleasure of sharing lunch with Pedro Martinez de la Rosa, ambassador of McLaren Barcelona and friend of the house.

The final highlight was an absolutely enriching master class by the great former F1 driver Emilio de Villota, who told us about his beginnings in F1 and his season with the 1977 McLaren Ford. 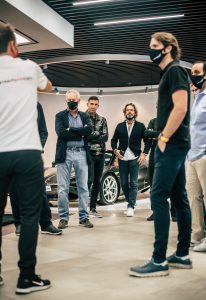 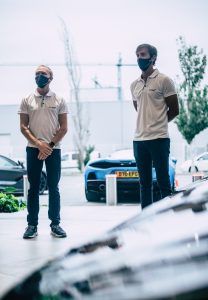 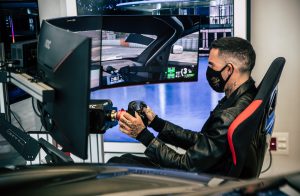 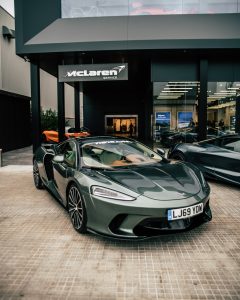 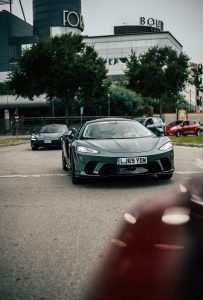 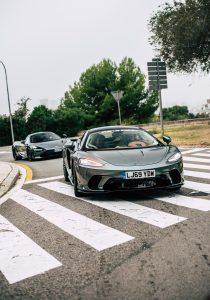 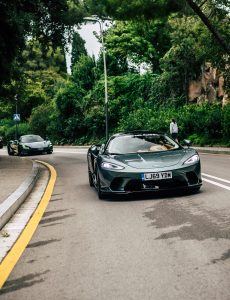 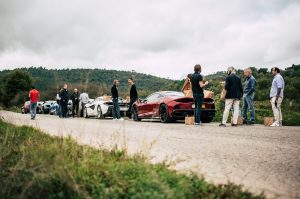 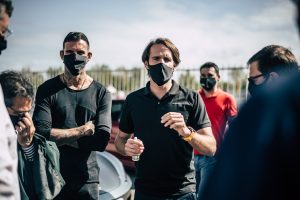 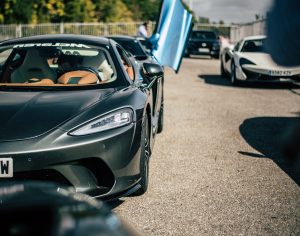 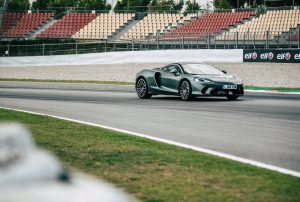 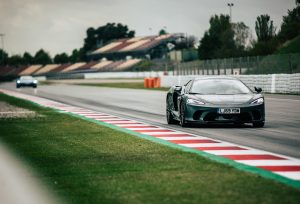 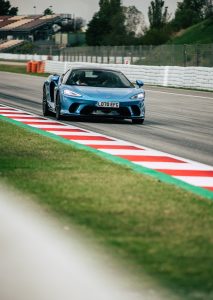 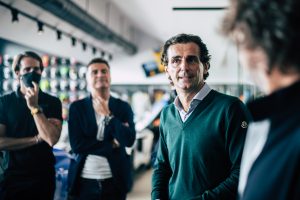 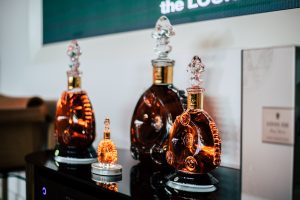 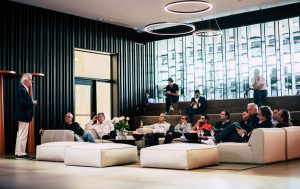 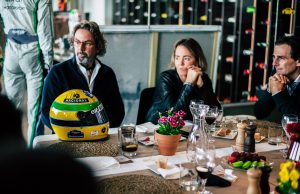 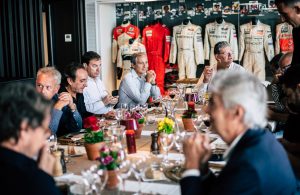 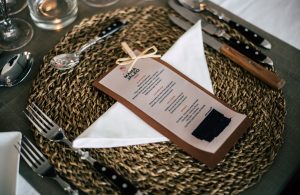 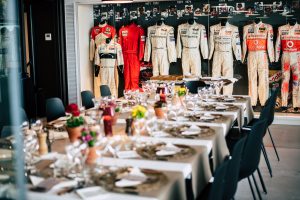 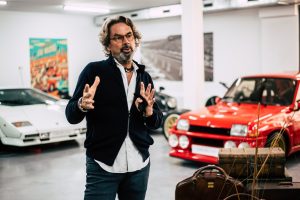 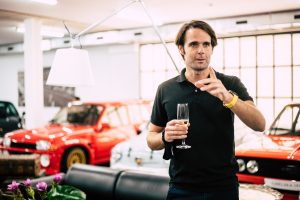 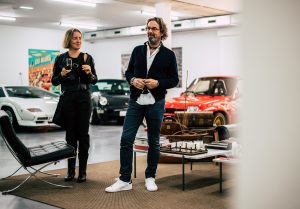 *We would like to emphasize that all our events have the maximum security measures imposed by the authorities.