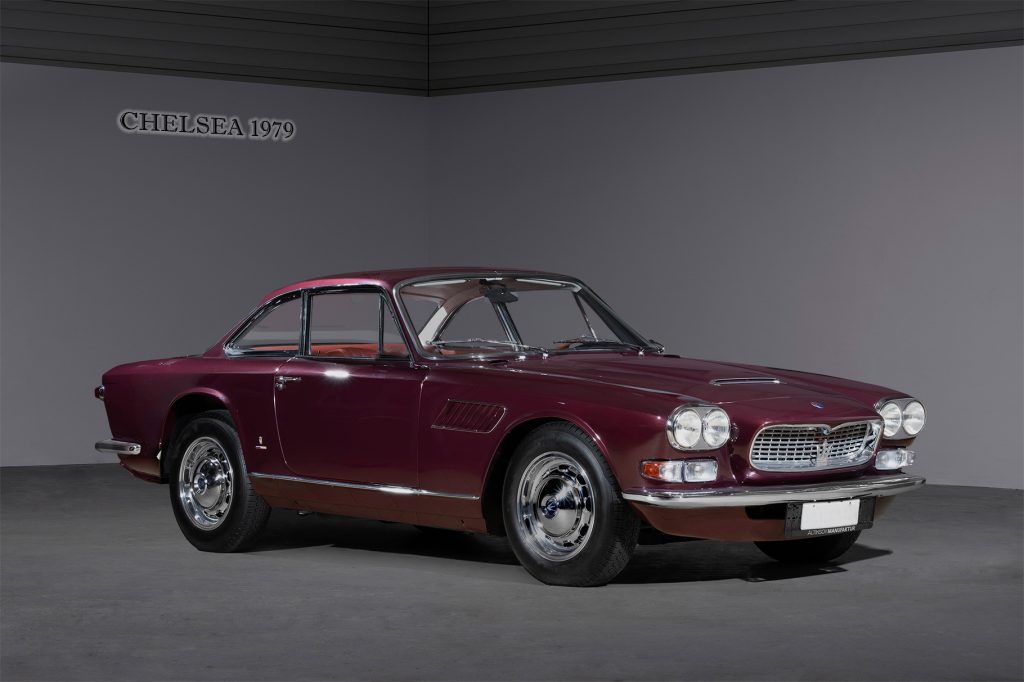 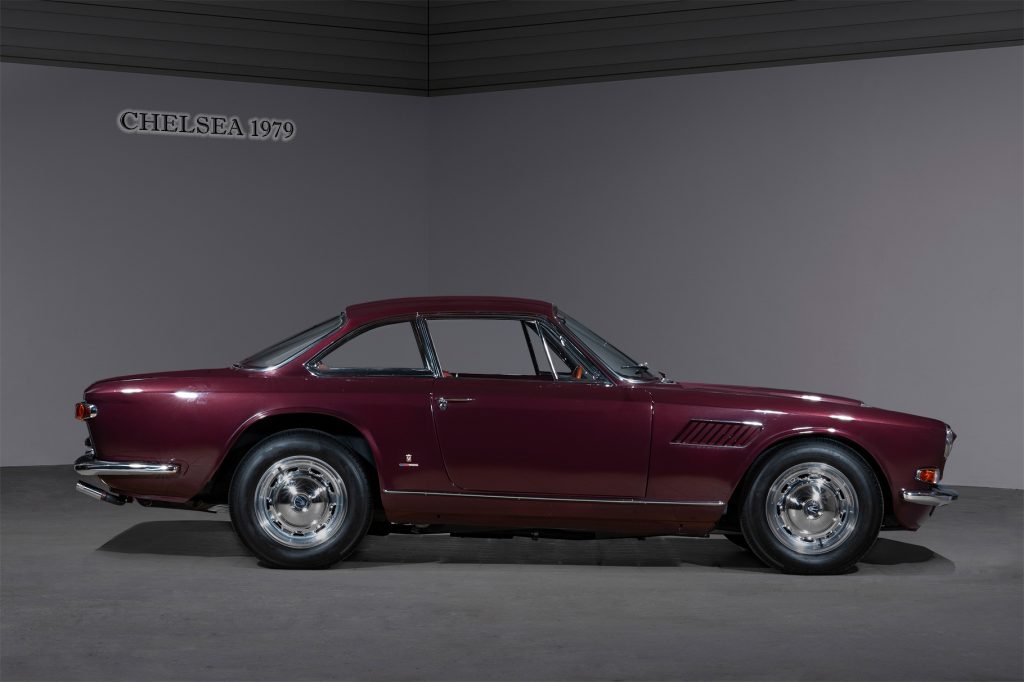 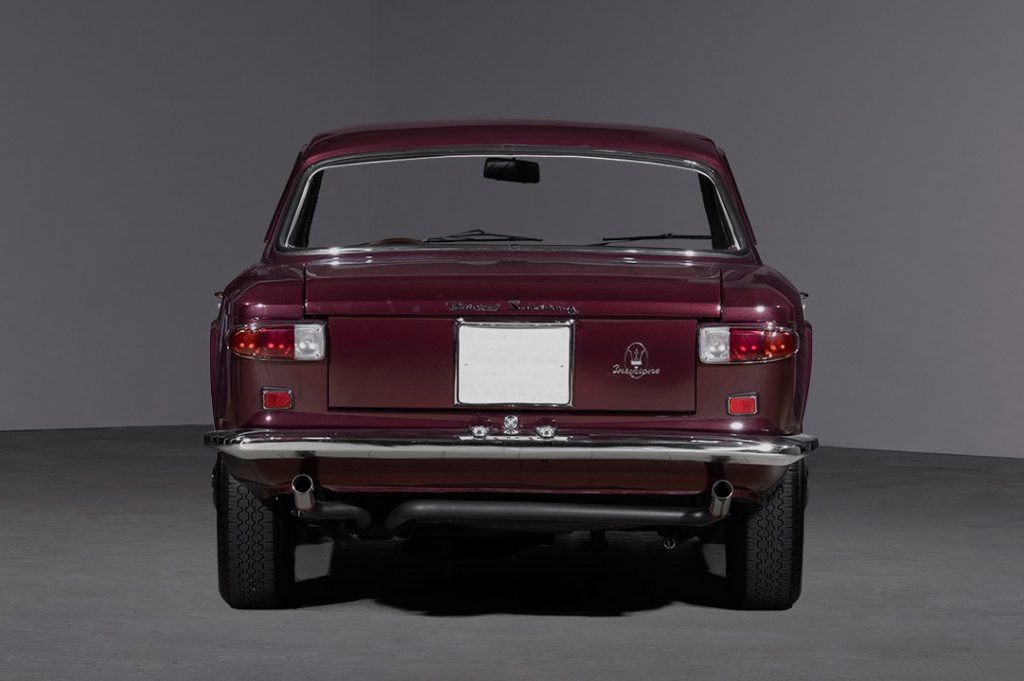 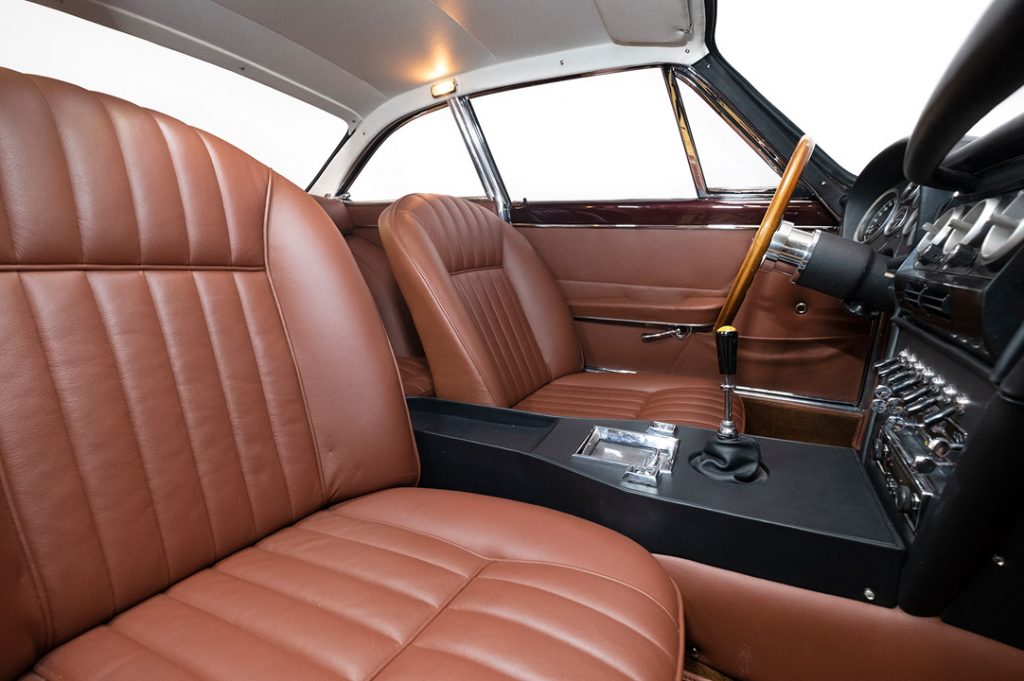 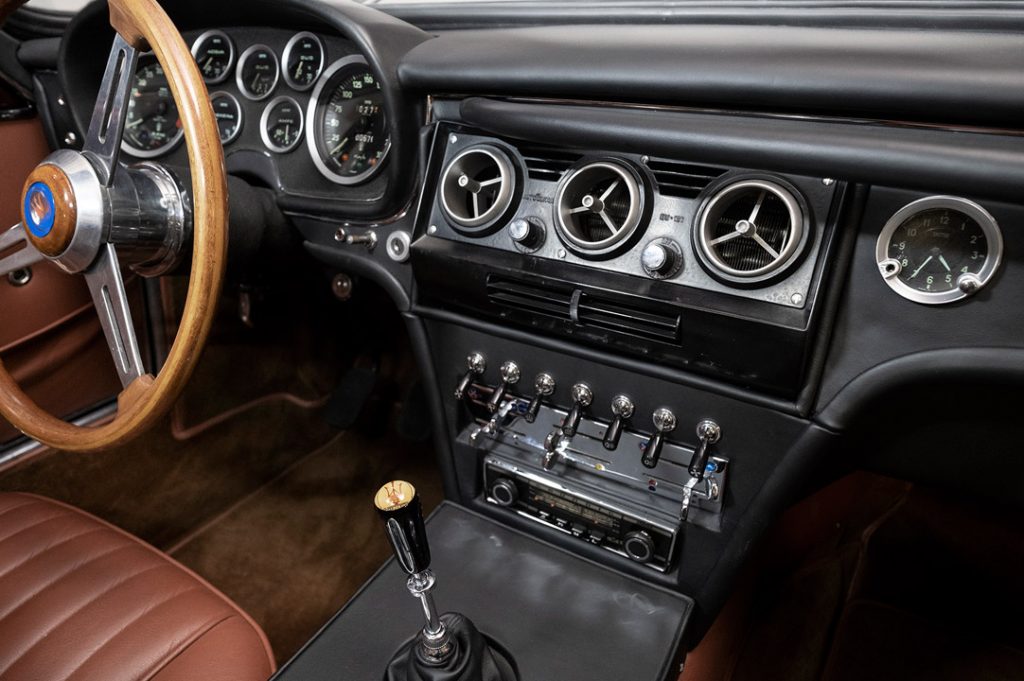 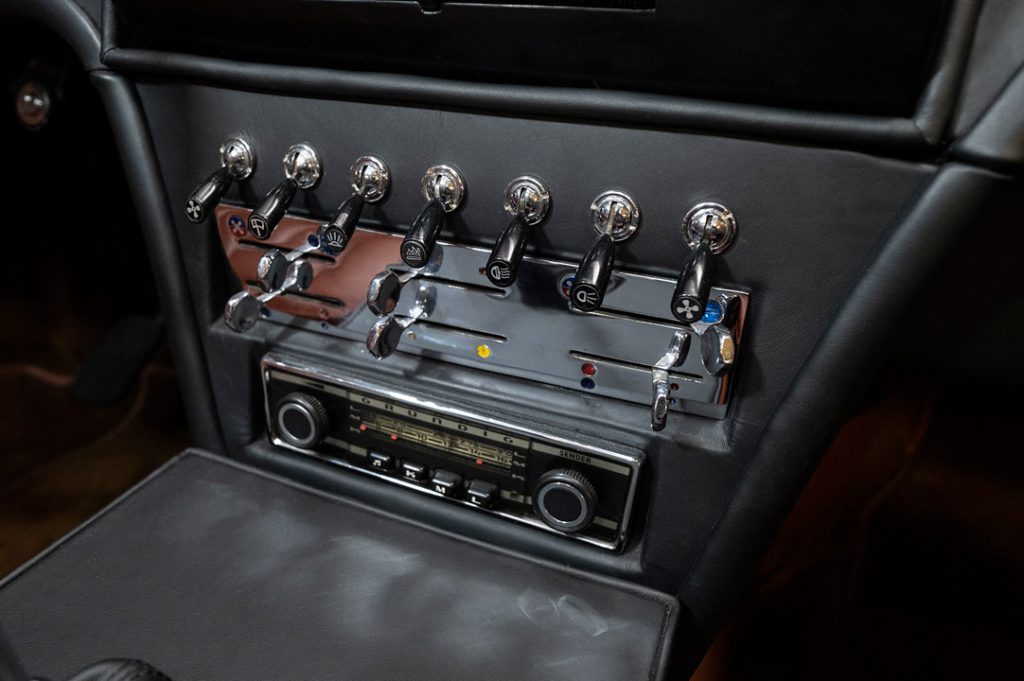 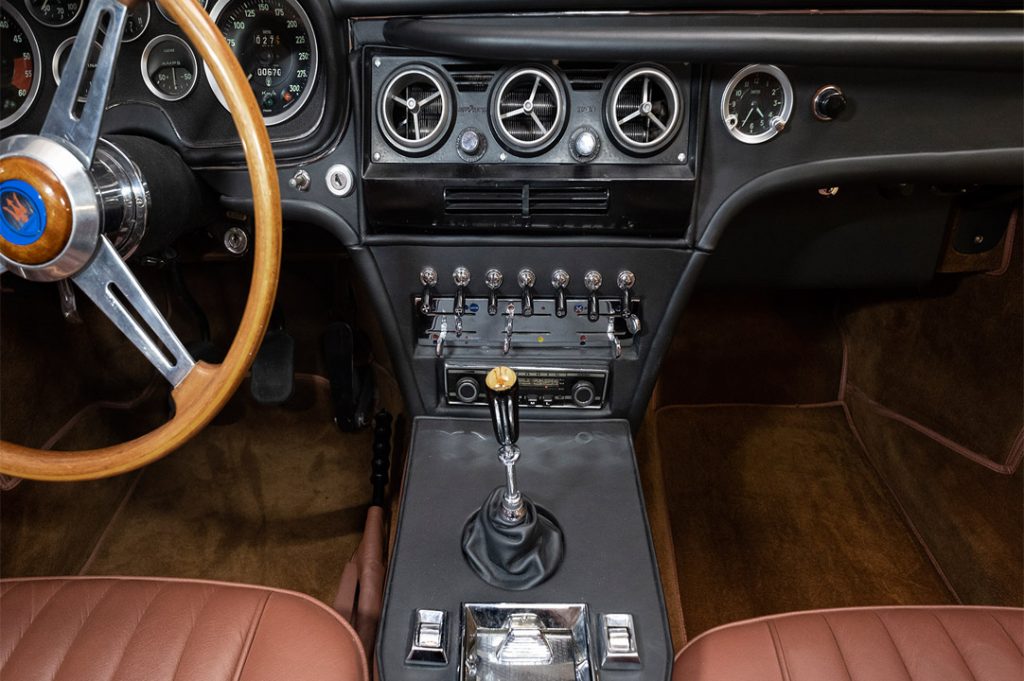 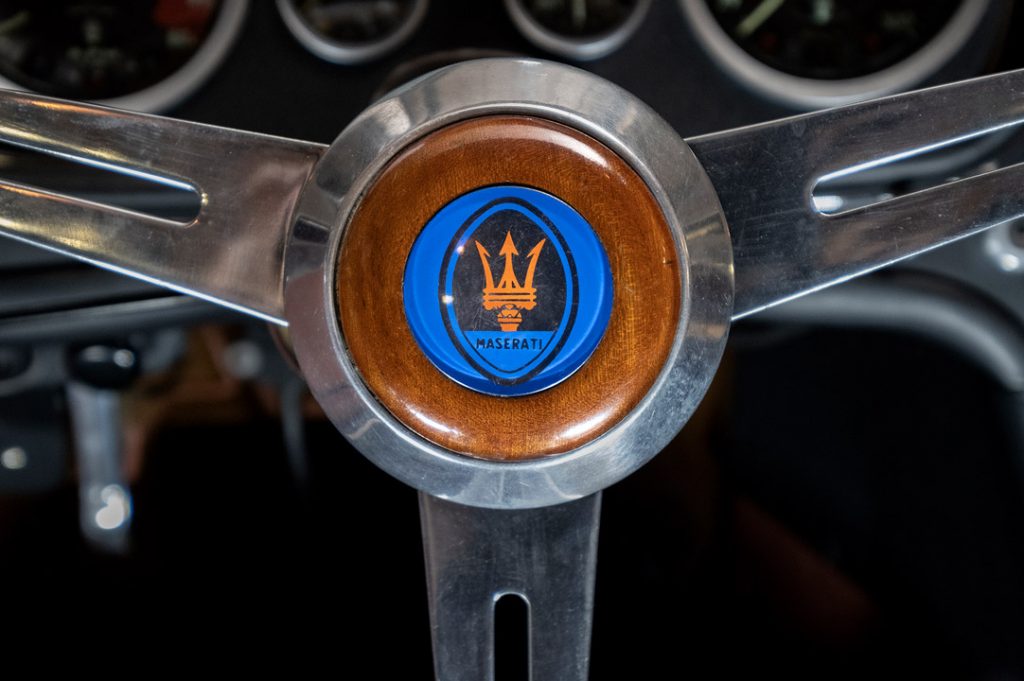 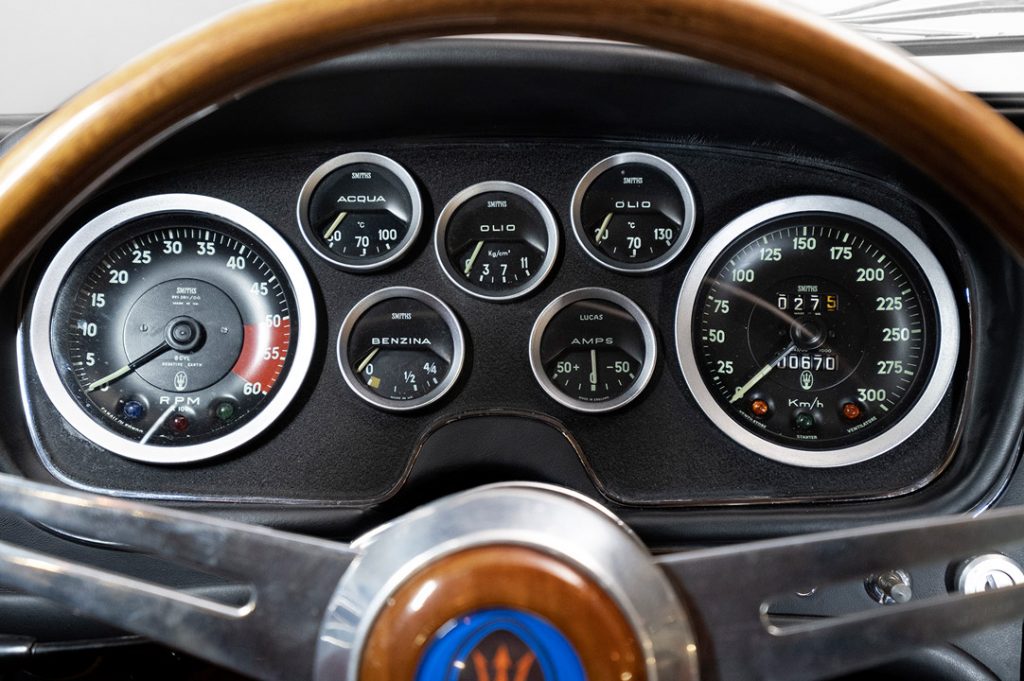 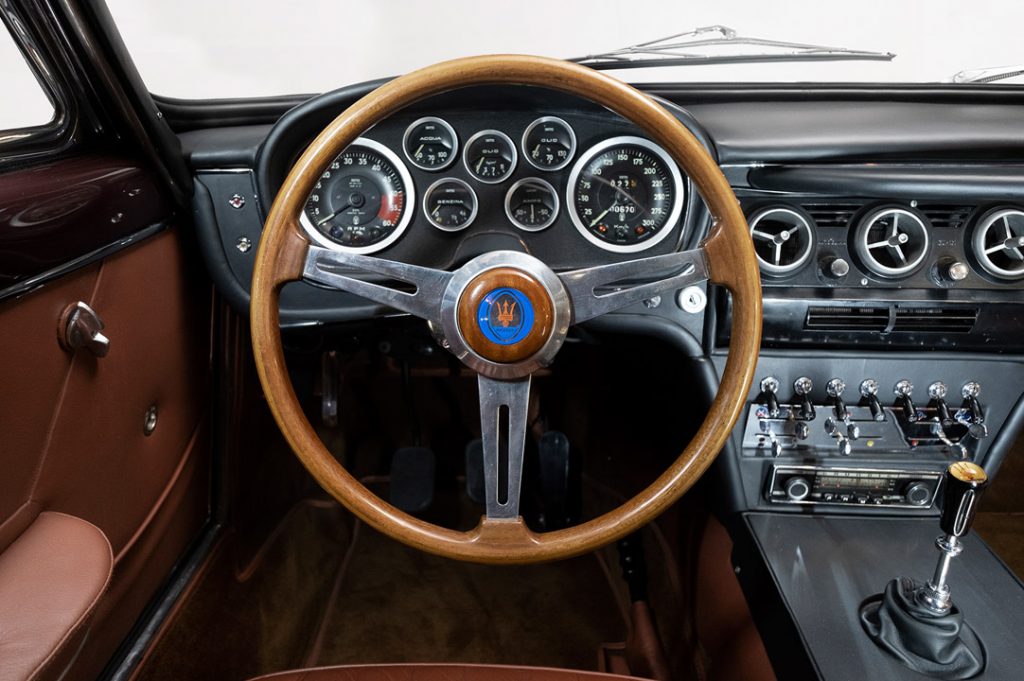 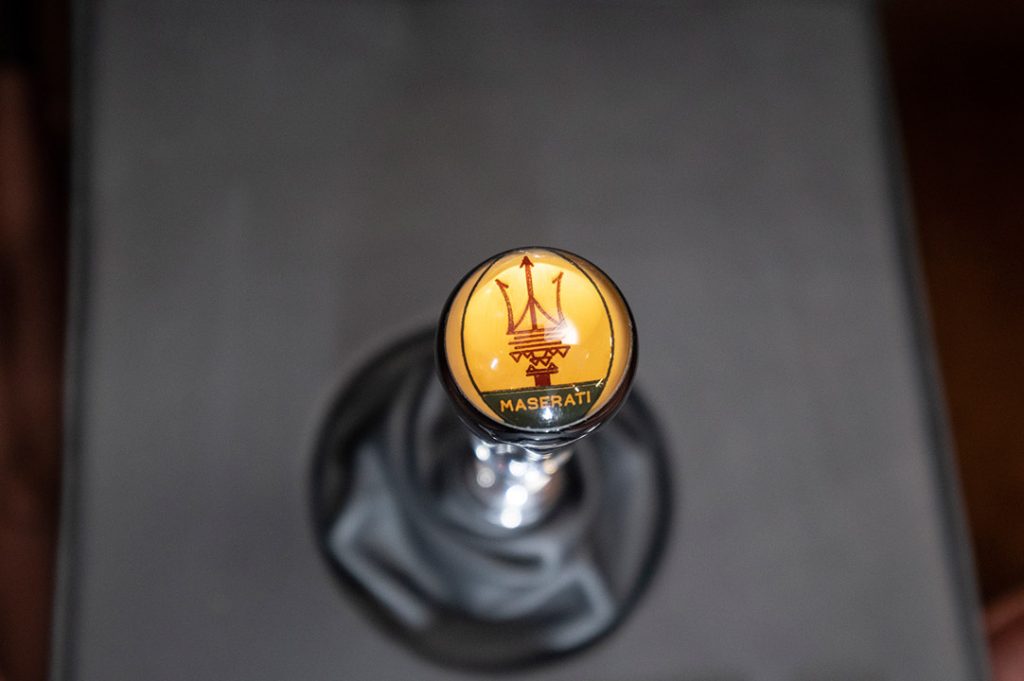 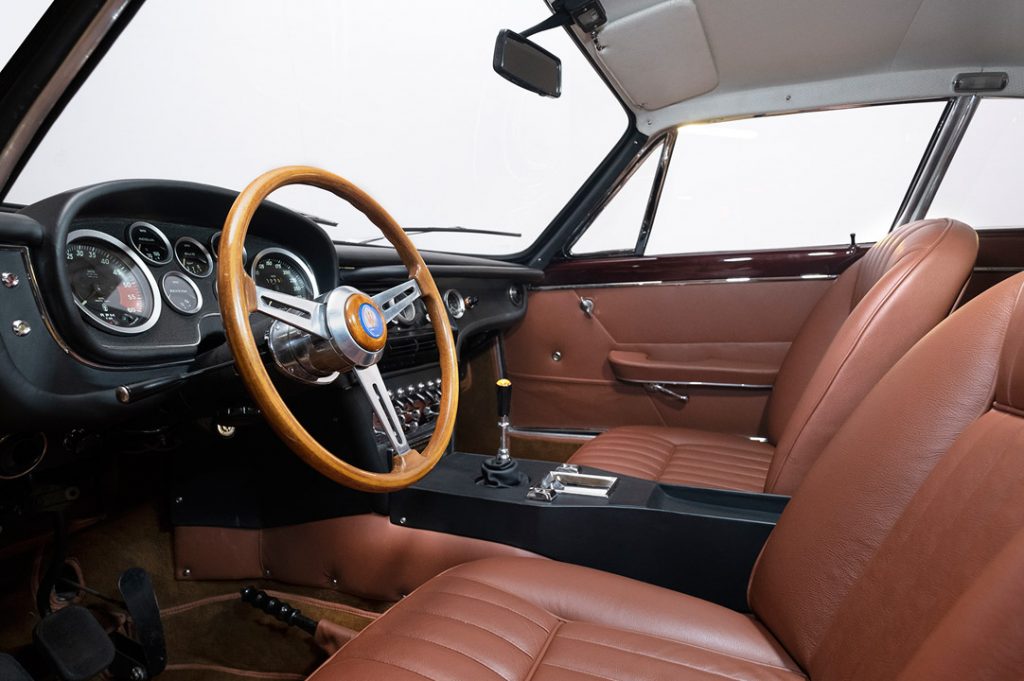 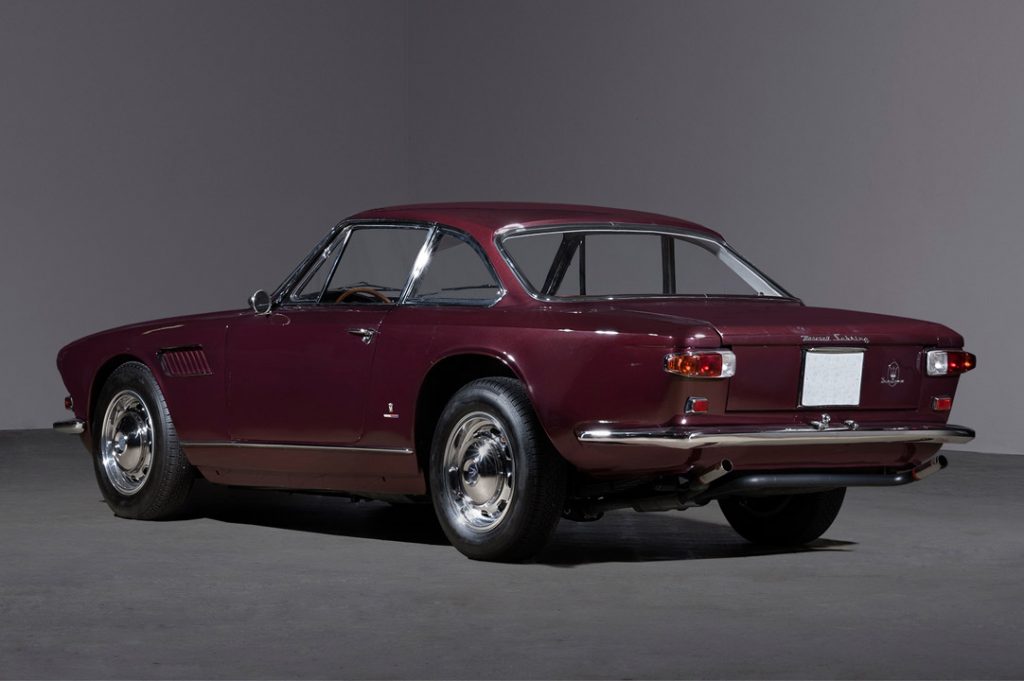 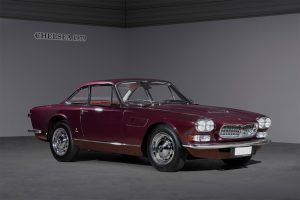 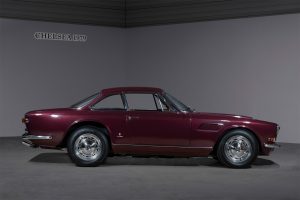 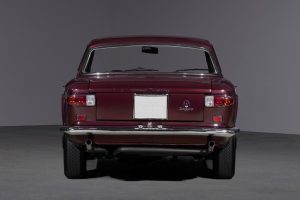 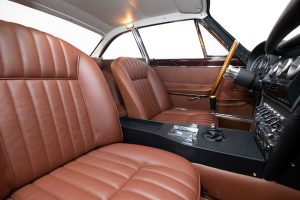 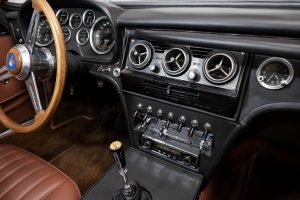 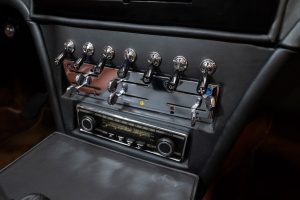 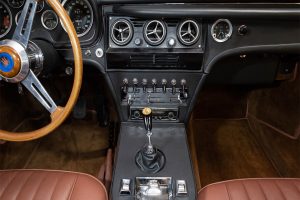 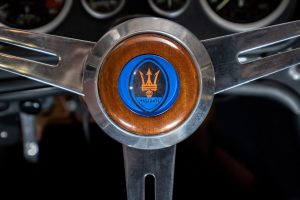 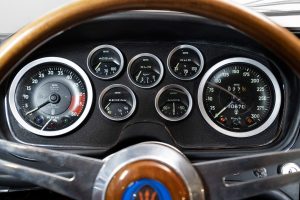 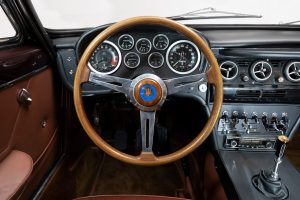 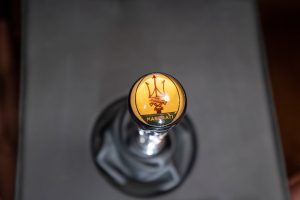 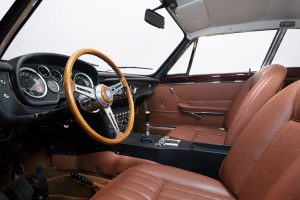 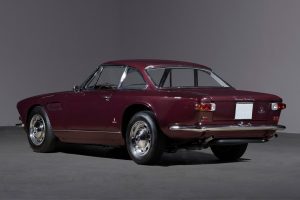 The Maserati Sebring was aimed at the American Gran Turismo market and named after Maserati's 1957 racing victory at the 12 Hours of Sebring. Between 1962 and 1966 the car was fitted with a 3.5 litre engine with 235 hp, generating speeds in excess of 145mph. Disc brakes came as standard whereas an automatic gearbox was an option. With the introduction of the 3.7 litre in 1965 power increased to 245hp. After 1968 the Sebring could be ordered with a 4.0 liter engine with 255 hp. Two separate series of the Maserati Sebring were produced. The series 1 and series 2. Production estimates vary, depending upon the source, but it is believed that between 1962 and 1969 no more than 446 Sebring Coupés were built, with 348 being Series I Tipo AM101/Ses and 98 being Series II Tipo AM101/10s. For more information Ariadna.

At Chelsea 1979, we offer a comprehensive financing service to facilitate the vehicle purchasing process. Simply choose between the options we provide and select the one that meets your needs. 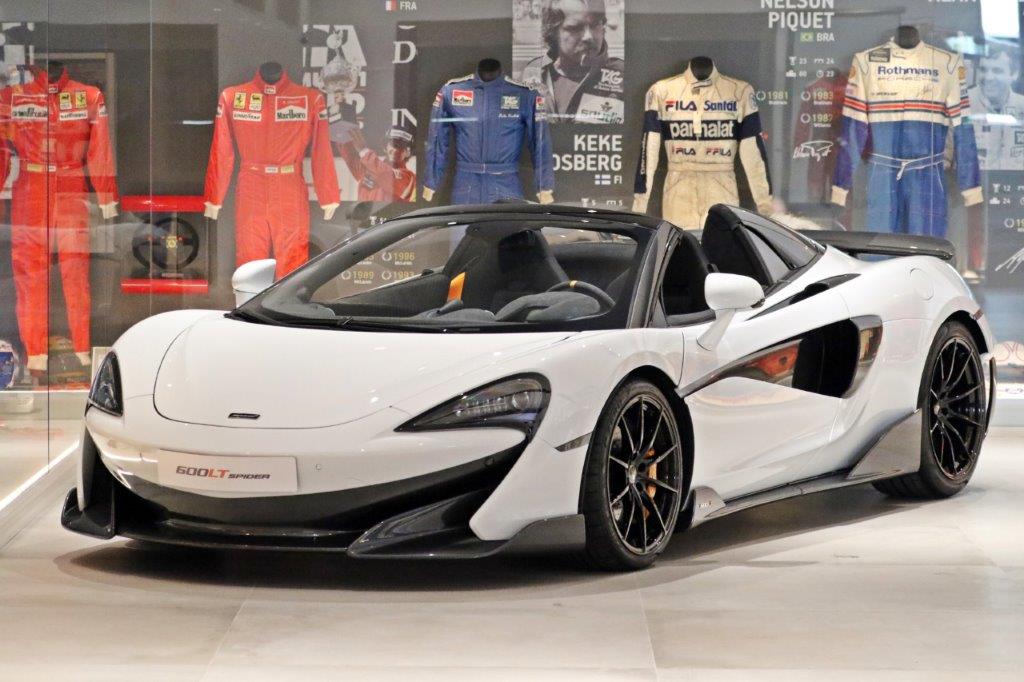 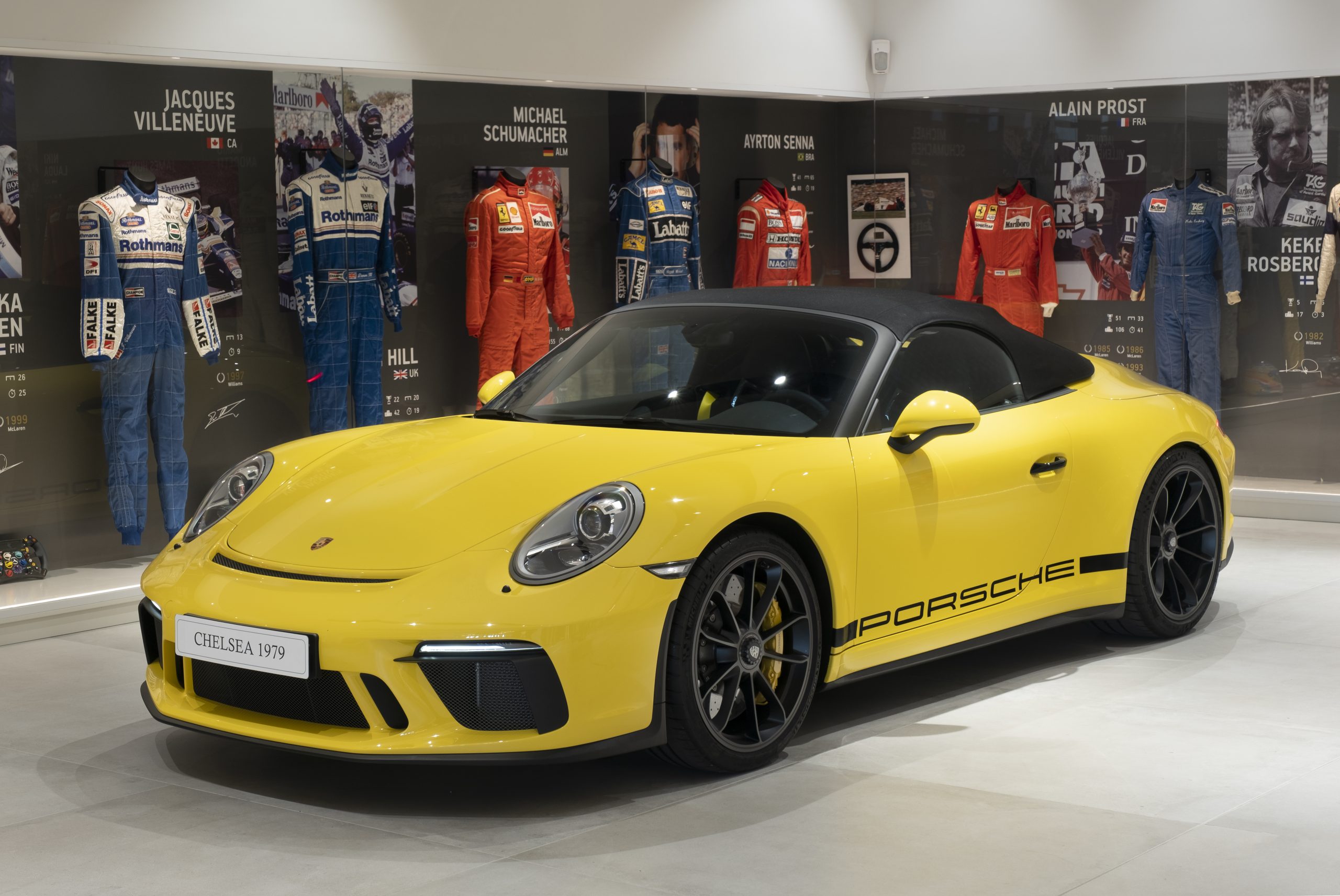 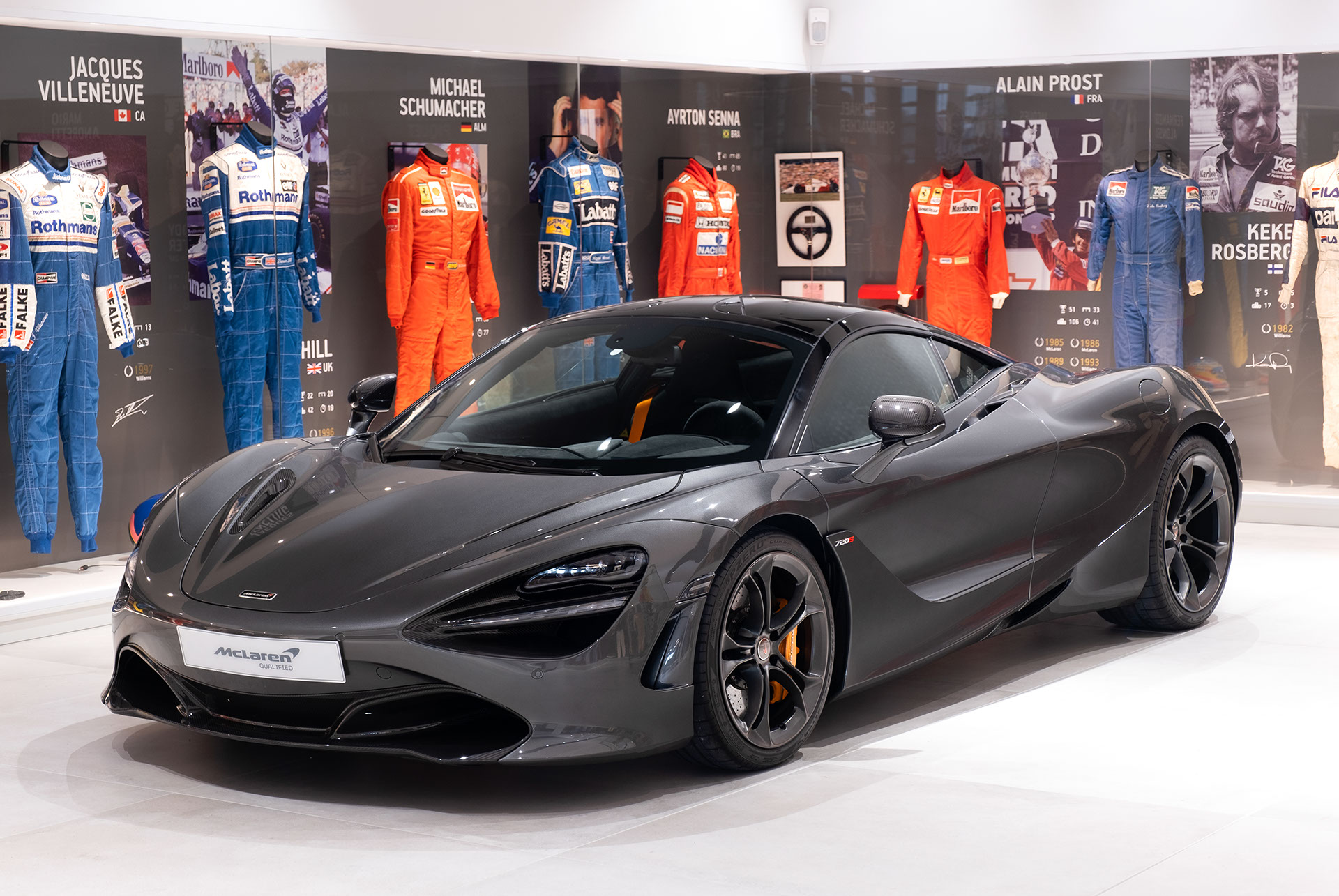 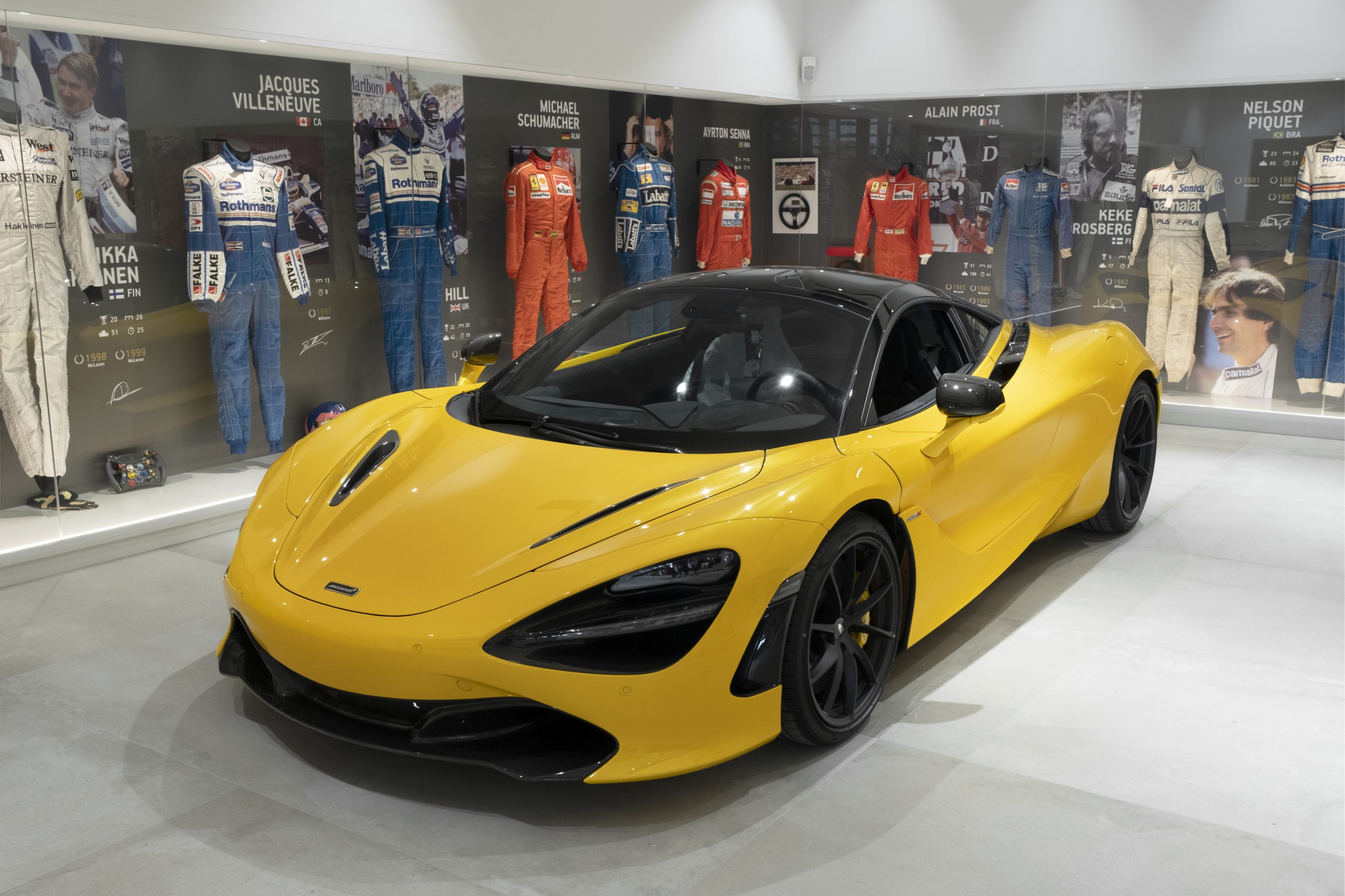