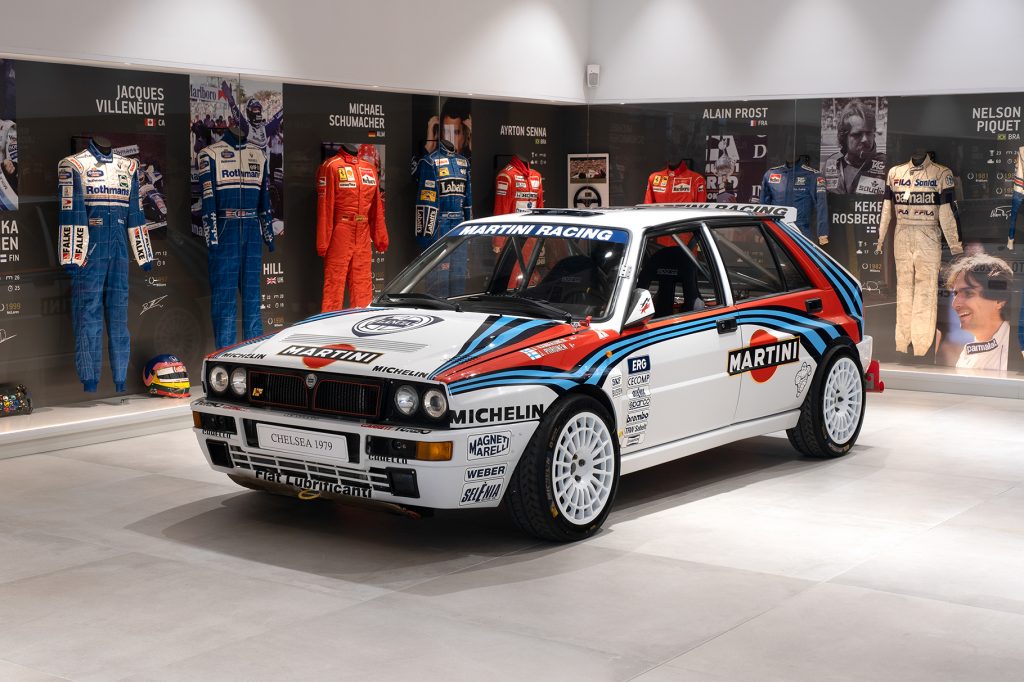 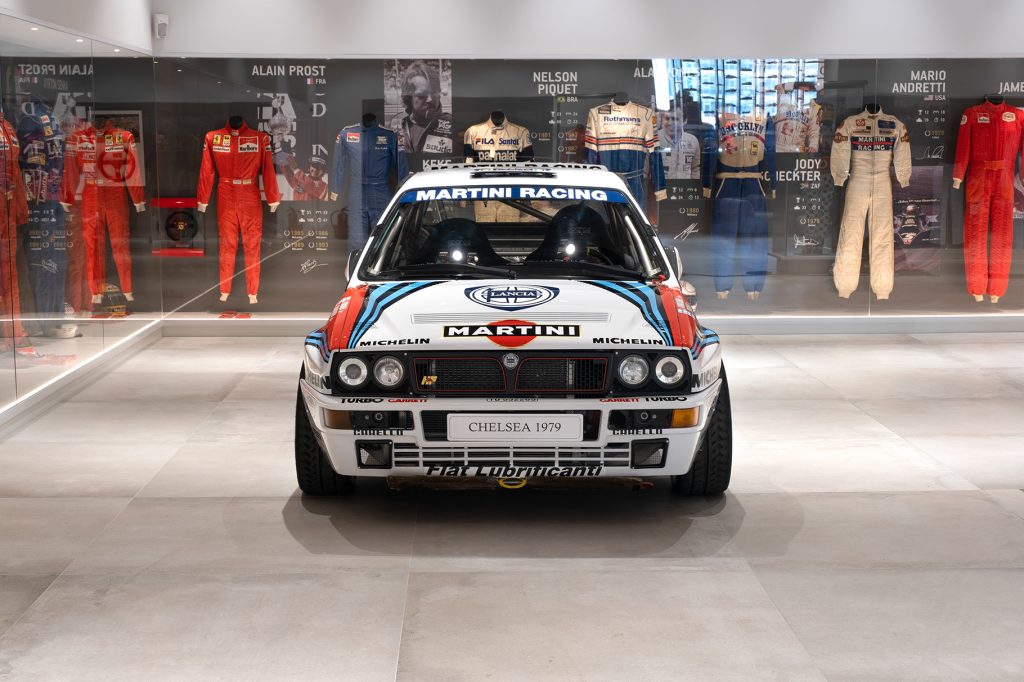 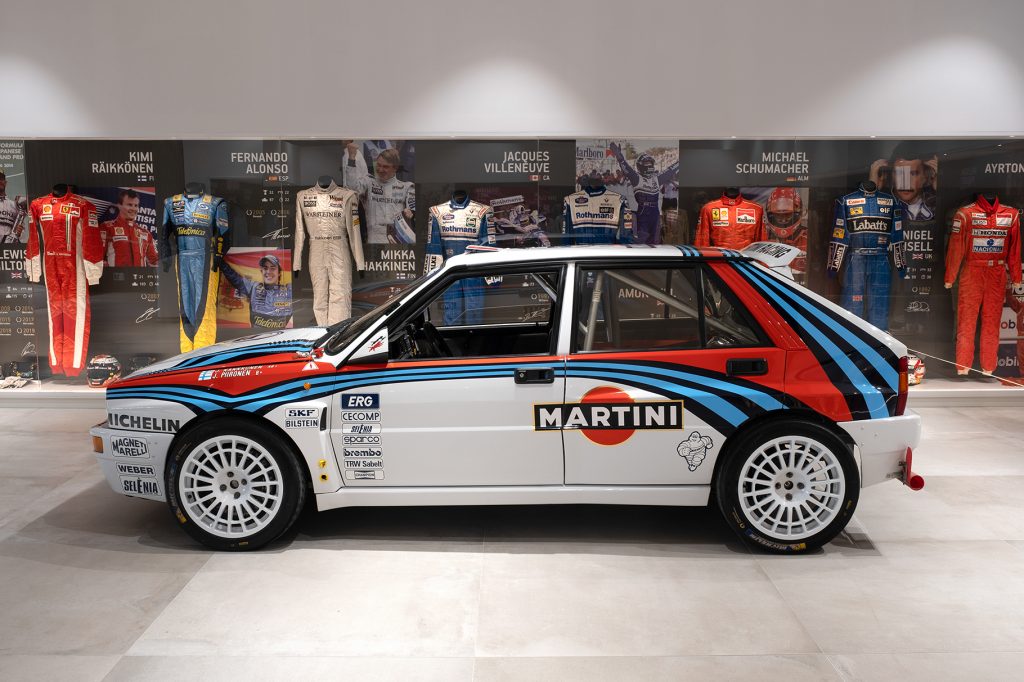 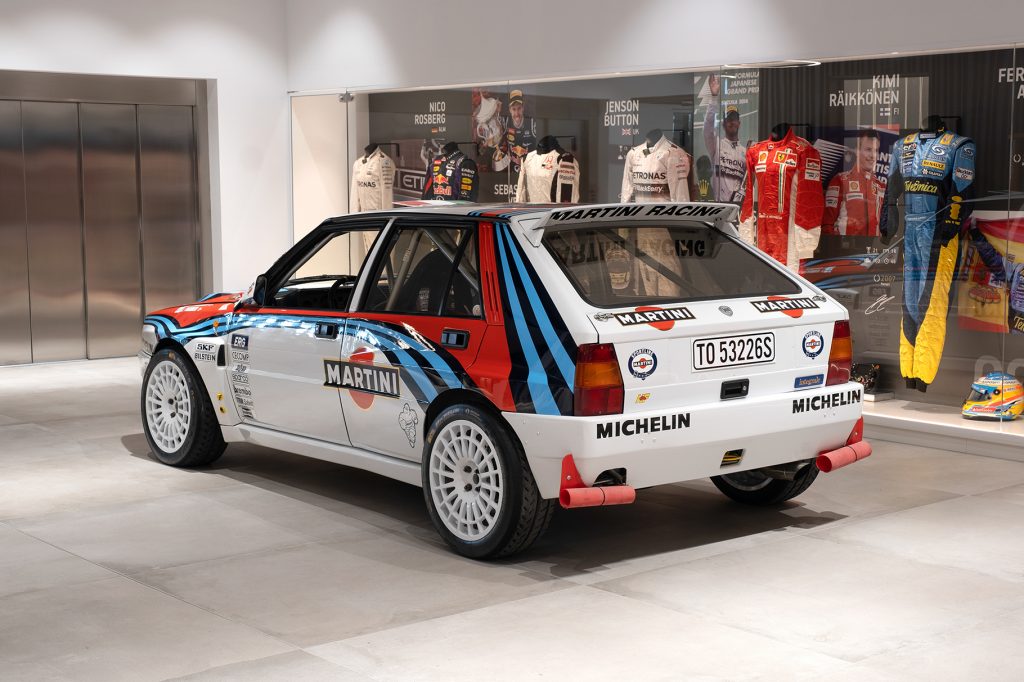 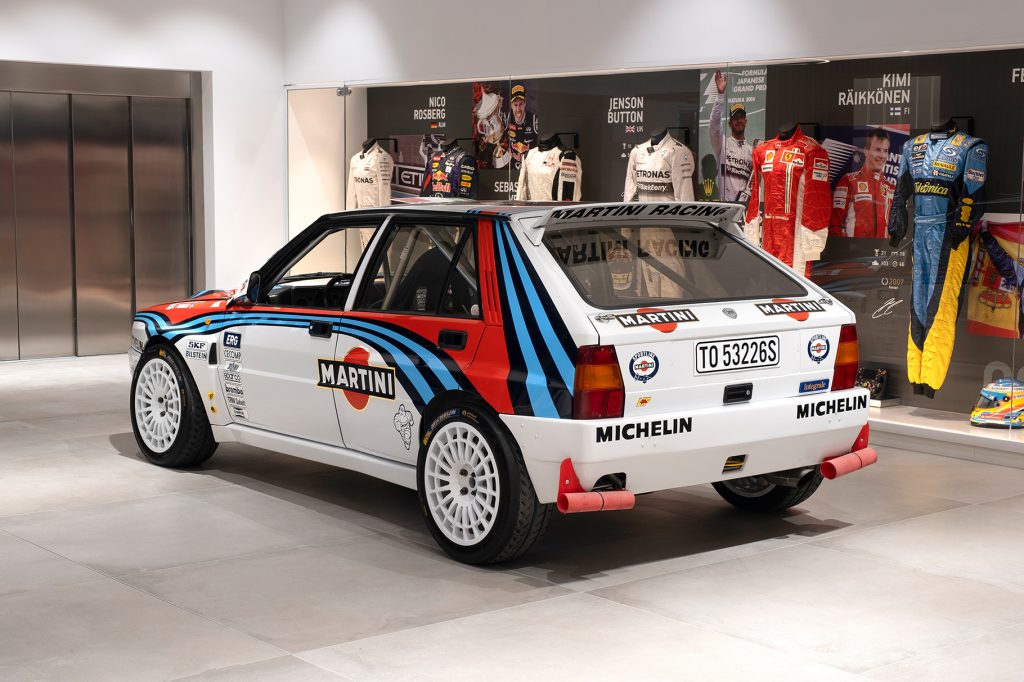 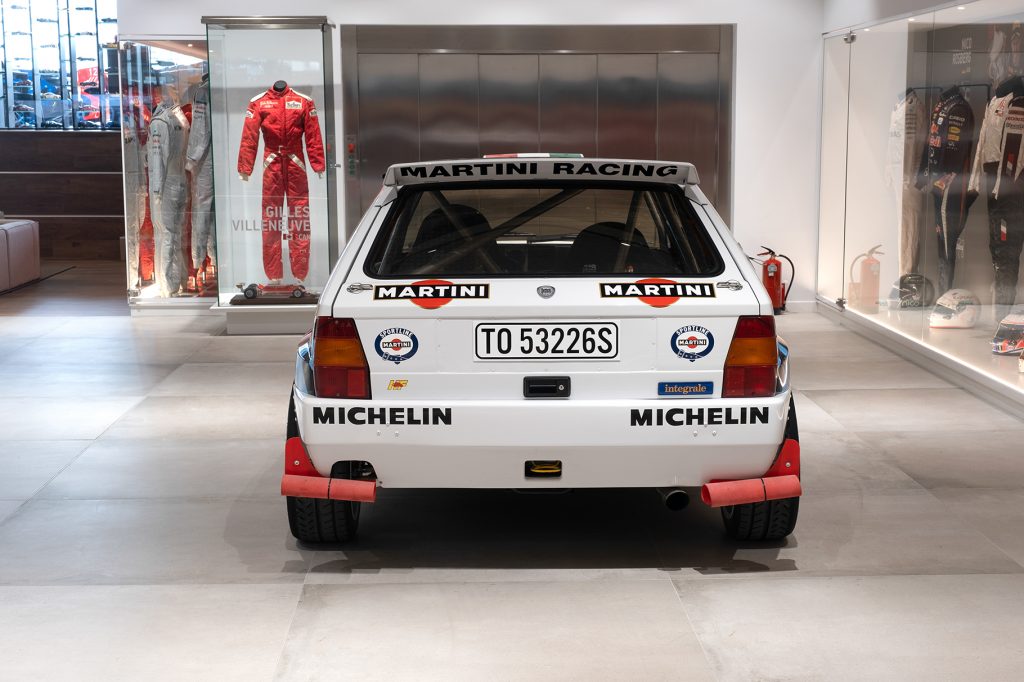 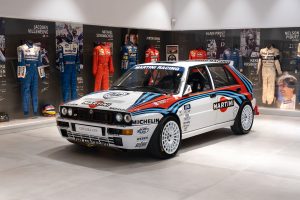 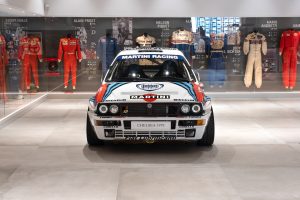 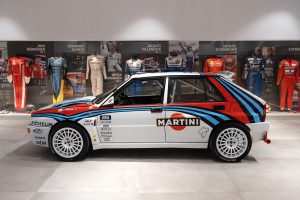 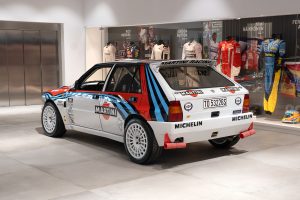 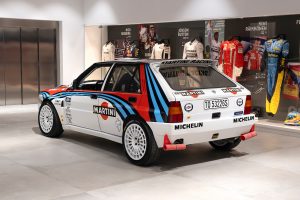 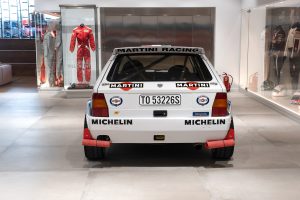 The Lancia Delta HF 4WD was the first evolution of the Lancia Delta belonging to group A that Lancia started to use in the world rally championship in 1987, after the banning of the group B1. The brands competing in the world championship had to prepare their vehicles according to classes A and N for 1987. The Lancia Delta, a compact sedan, built on the basis of the Fiat Ritmo. At the end of 1986, Lancia launched the Delta HF 4WD with a 165 hp engine. For the rally version, the engine consisted of a Fiat two-liter twin-tree, which had already been used in the Fiat 131 Abarth in the 1970s, electronic injection and turbocharging. The engineers used the turbo of the Delta Turbo and the all-wheel drive of the Delta Prisma, so they only had to make a mix between the two cars, and for homologation the 5,000 street units required by the FIA were manufactured.

We offer a complete financing service to facilitate the process of acquiring your vehicle. You only need to choose among the options that we offer and that best suit your needs. 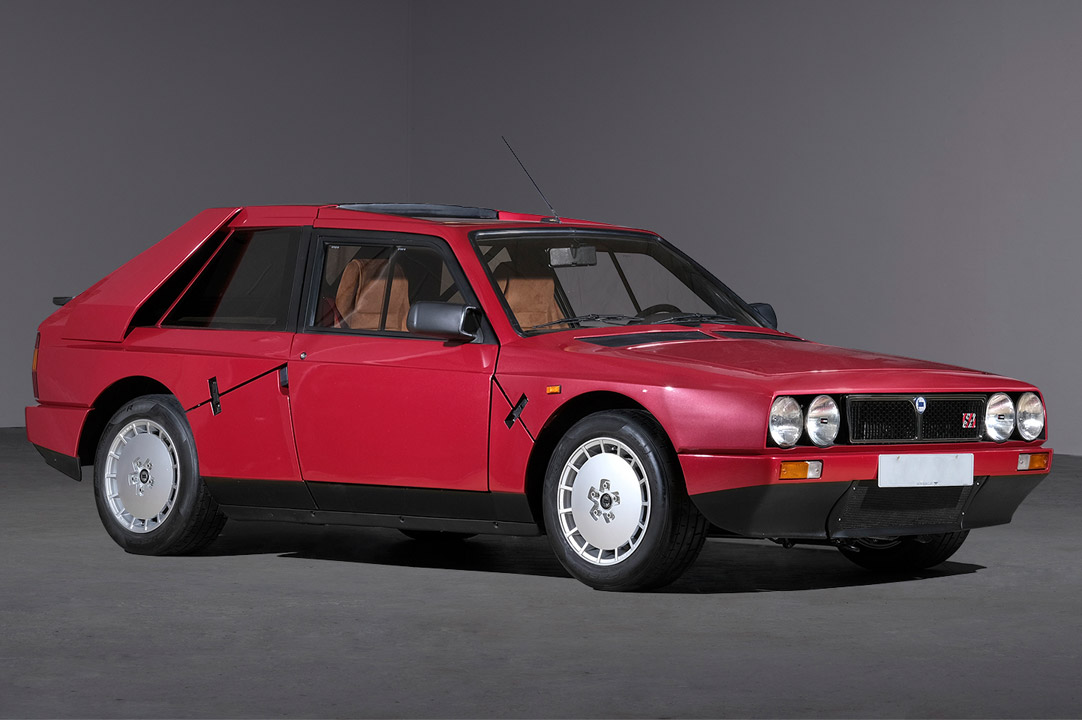 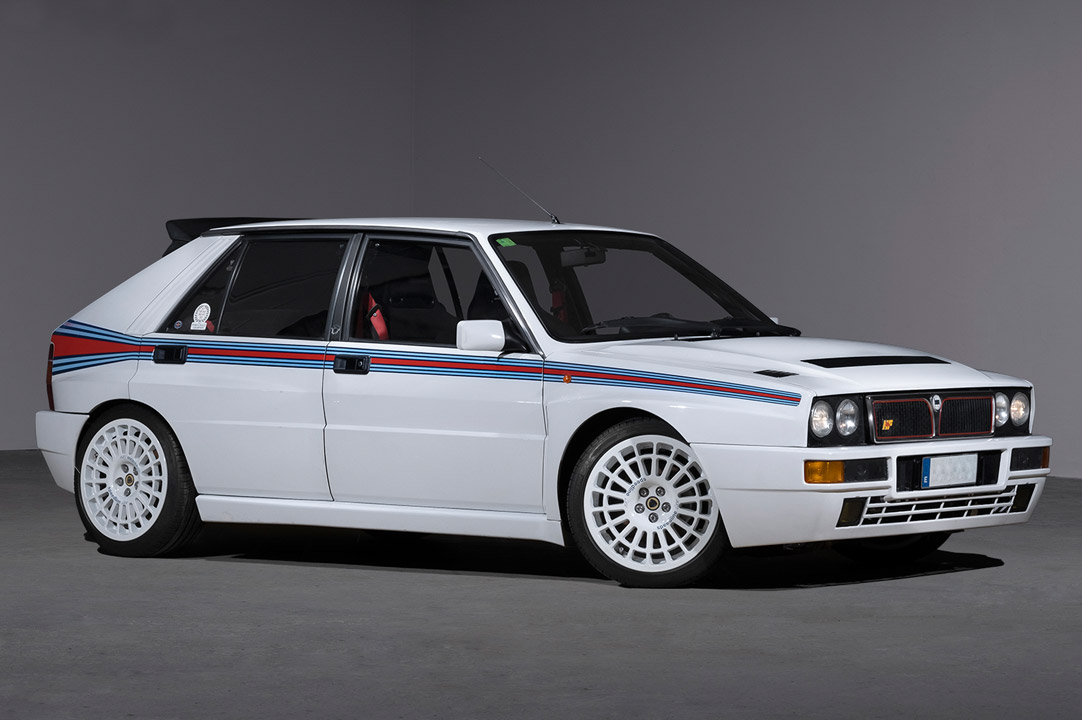 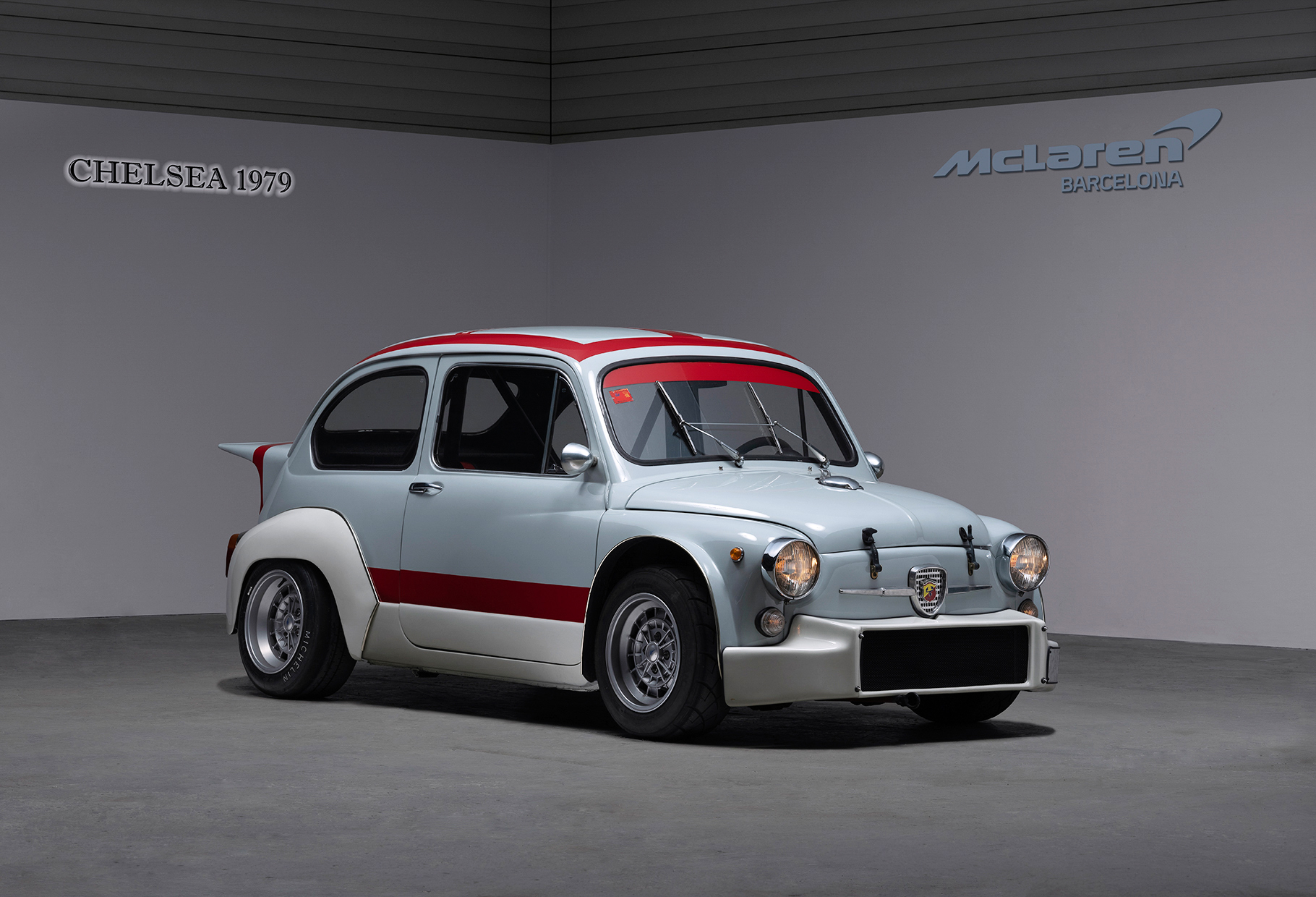 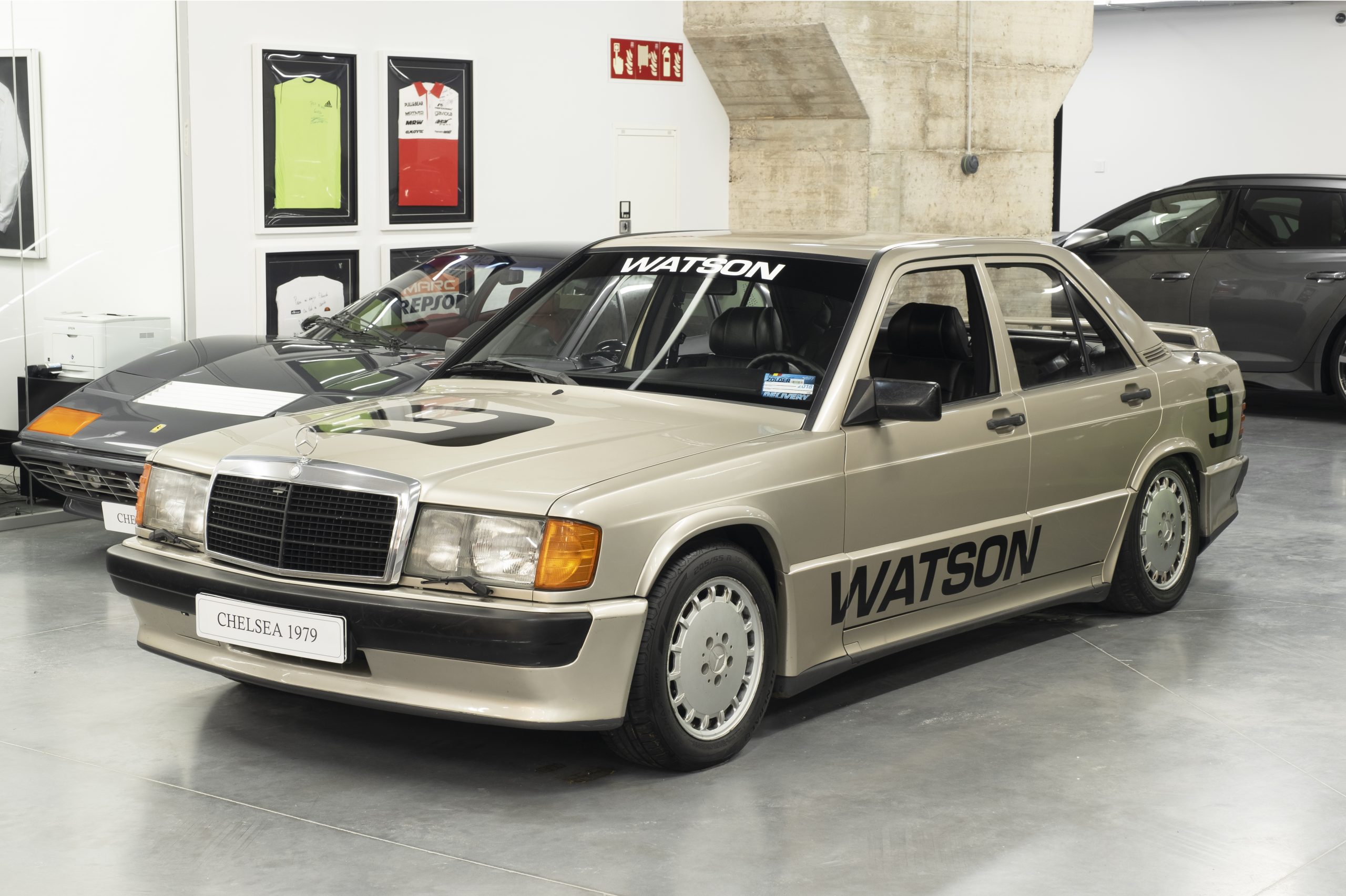