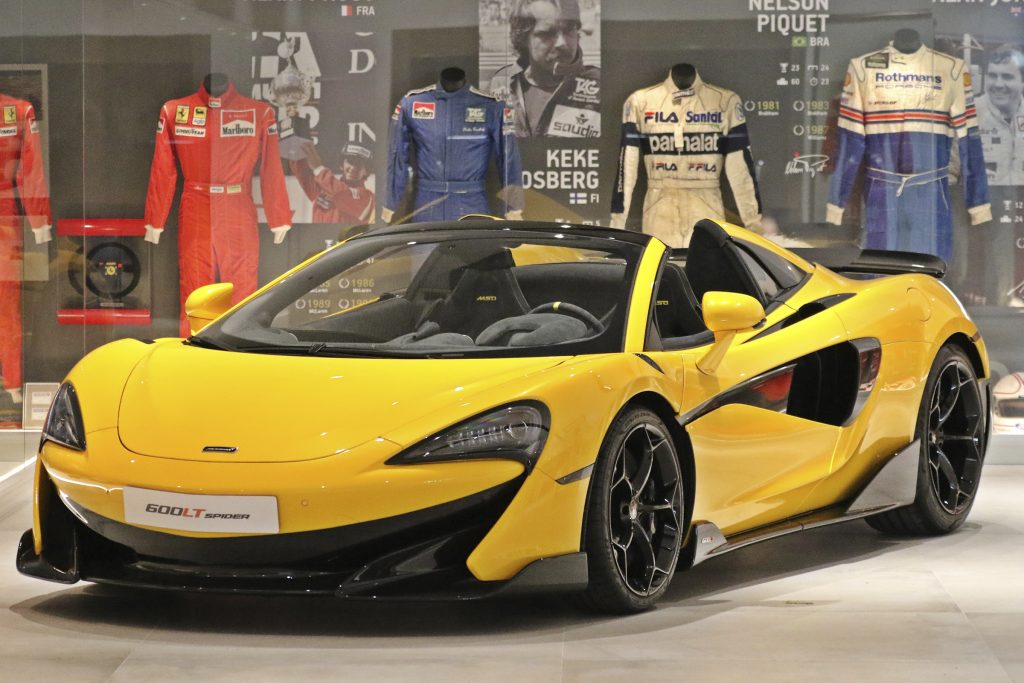 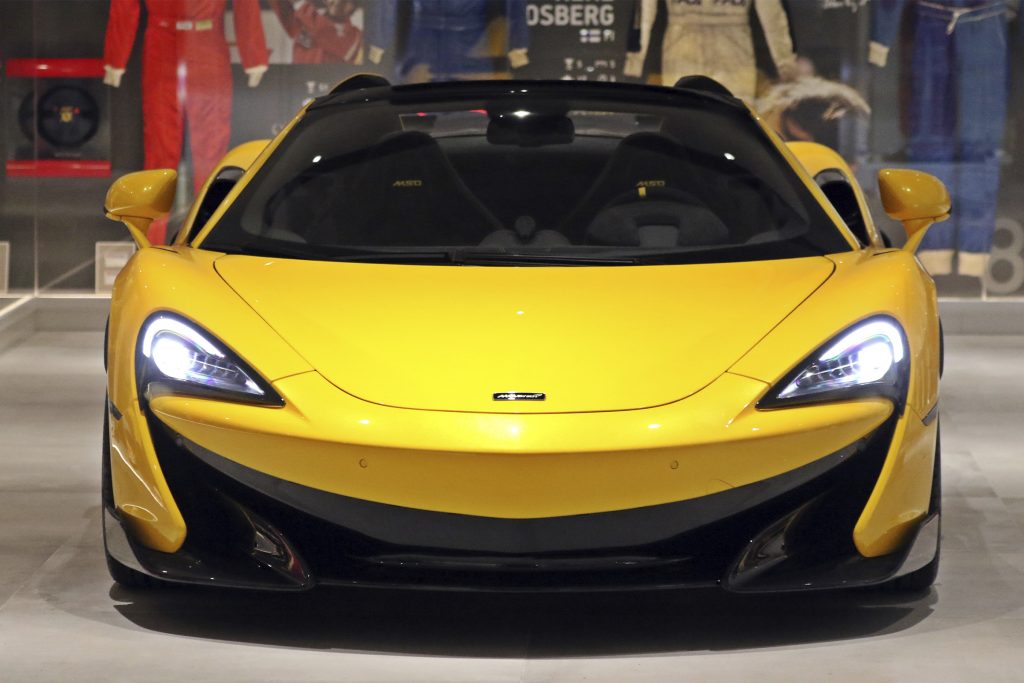 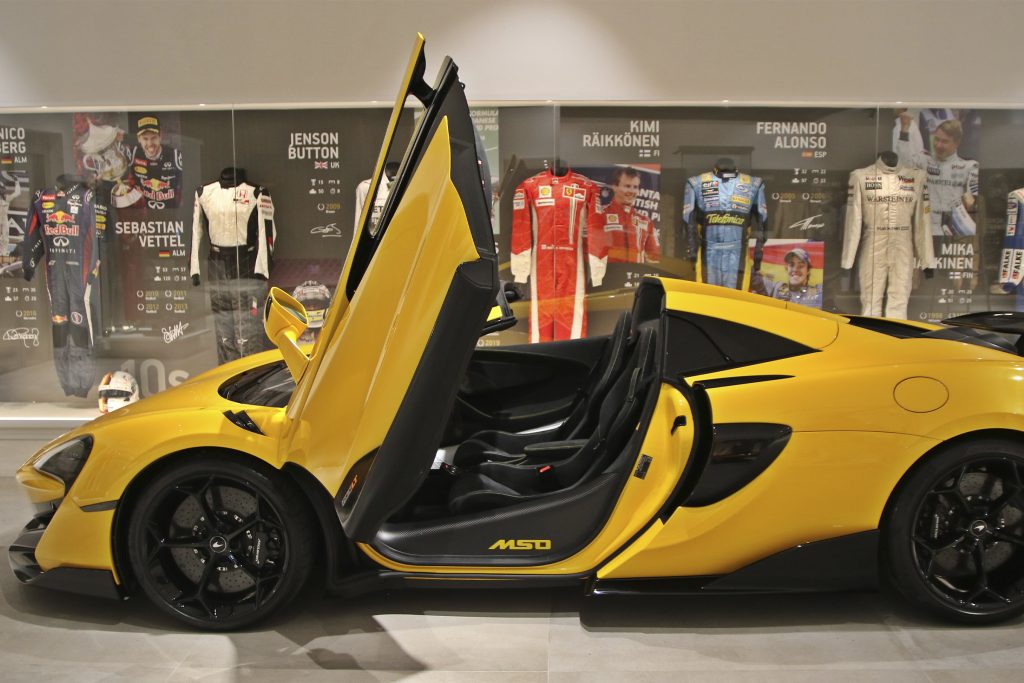 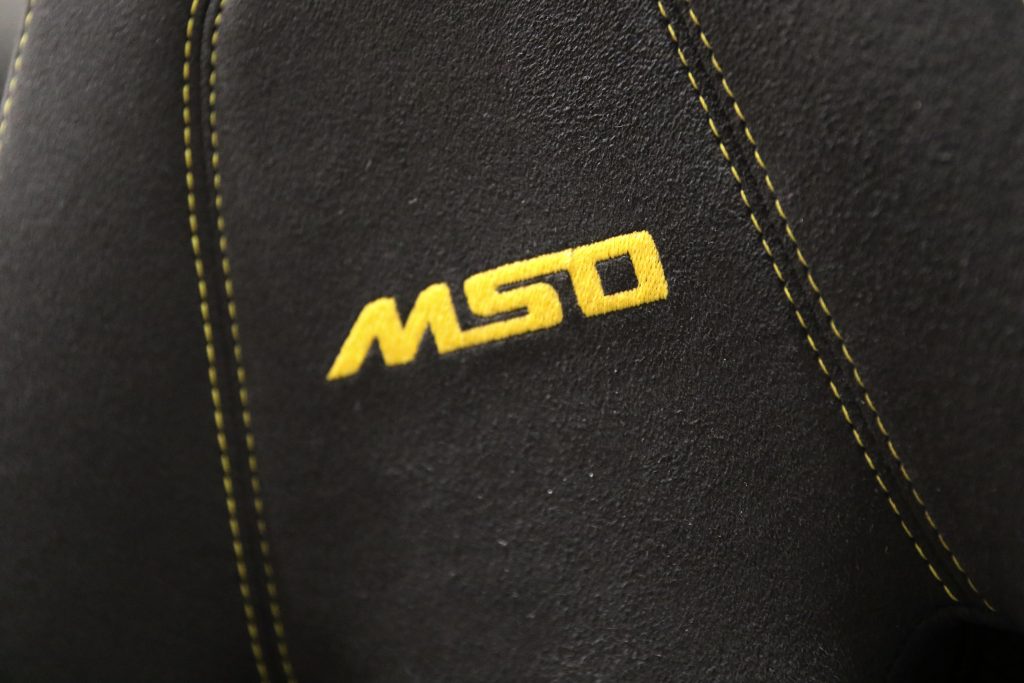 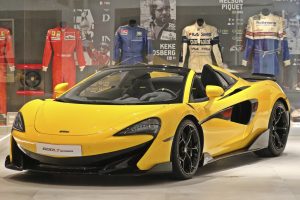 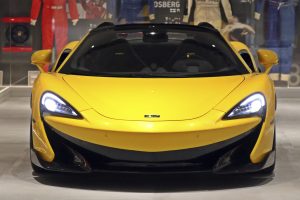 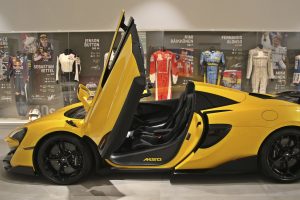 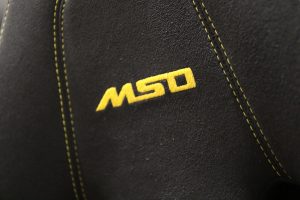 This MSO McLaren 600LT Spider is only the fifth McLaren in two decades to receive the LT – or ‘Longtail’ – name, and only the second convertible ever to do so. The McLaren F1 GTR ‘Longtail’ was one of the purest race cars in modern motorsport history, and the 675LT resurrected this revered name to create the purest distillation of what McLaren stands for – pure driving pleasure. Now the Sports Series expands the iconic ‘Longtail’ family, and shares the ethos of optimised aerodynamics, increased power, reduced weight, track-focused dynamics and enhanced driver engagement. An LT is the most extreme expression of a McLaren, and the 600LT Spider pushes the Sports Series to the edge of performance and exhilaration.

we offer a complete financing service to facilitate the process of acquiring your vehicle. You only need to choose among the options that we offer and that best suit your needs. 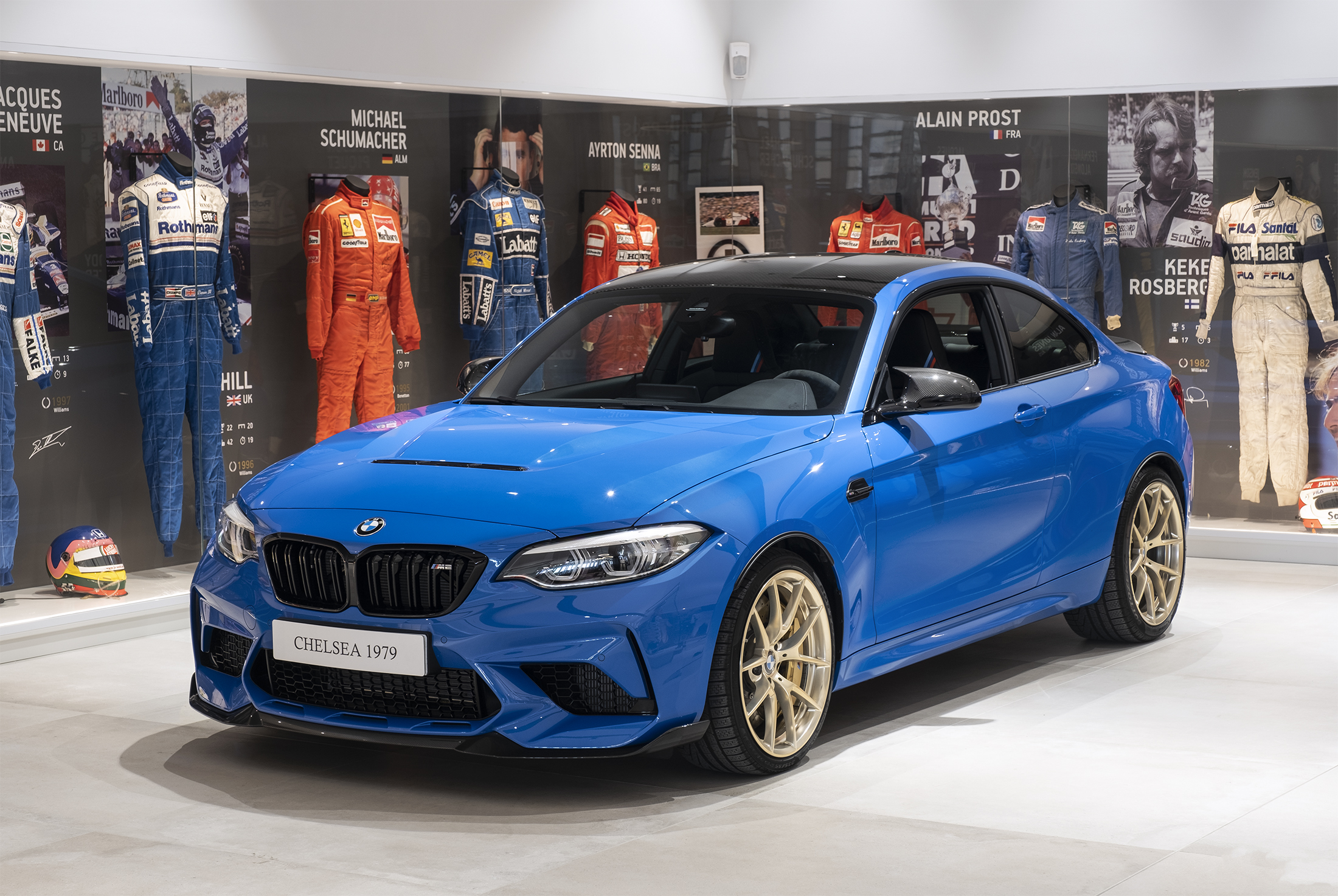 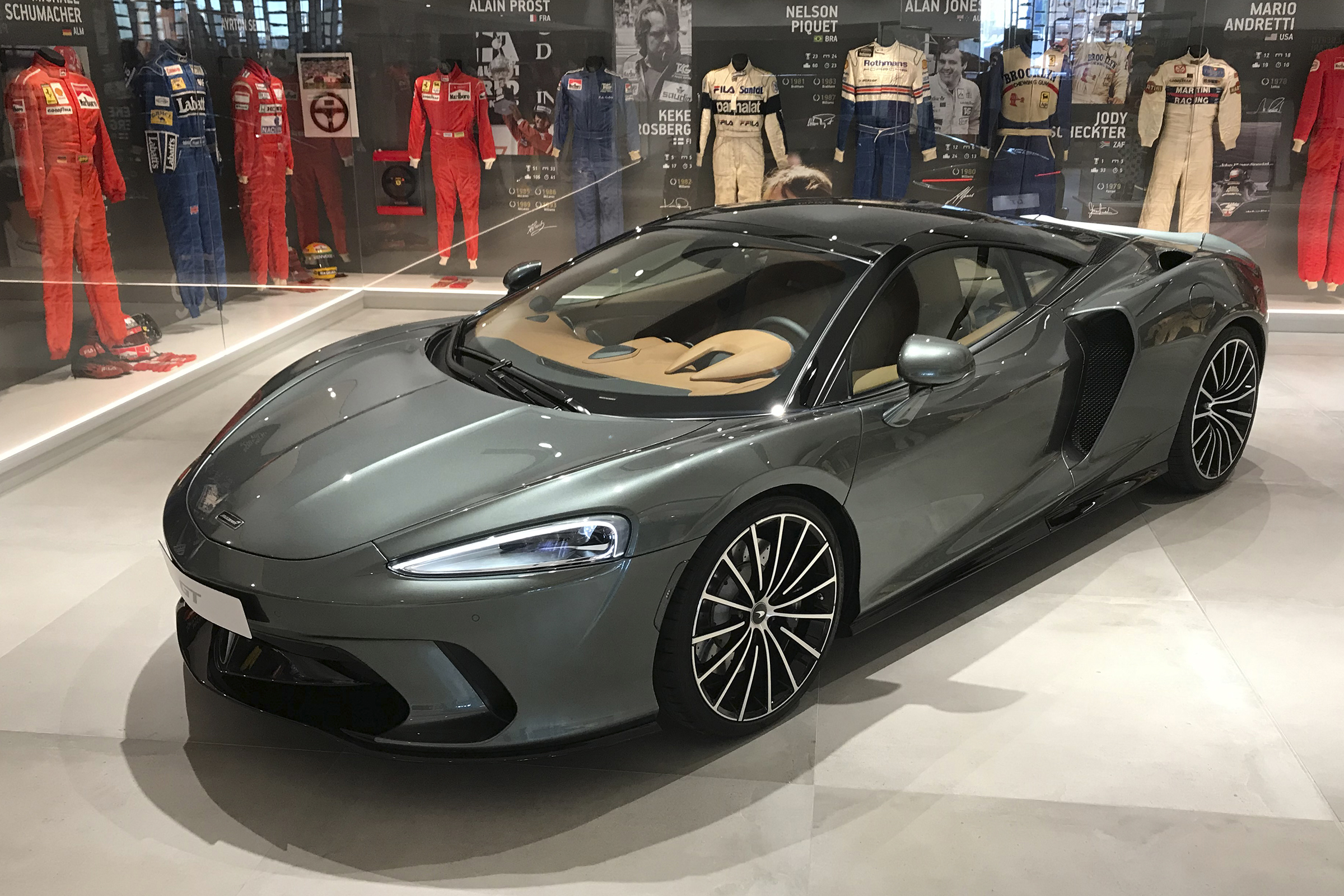 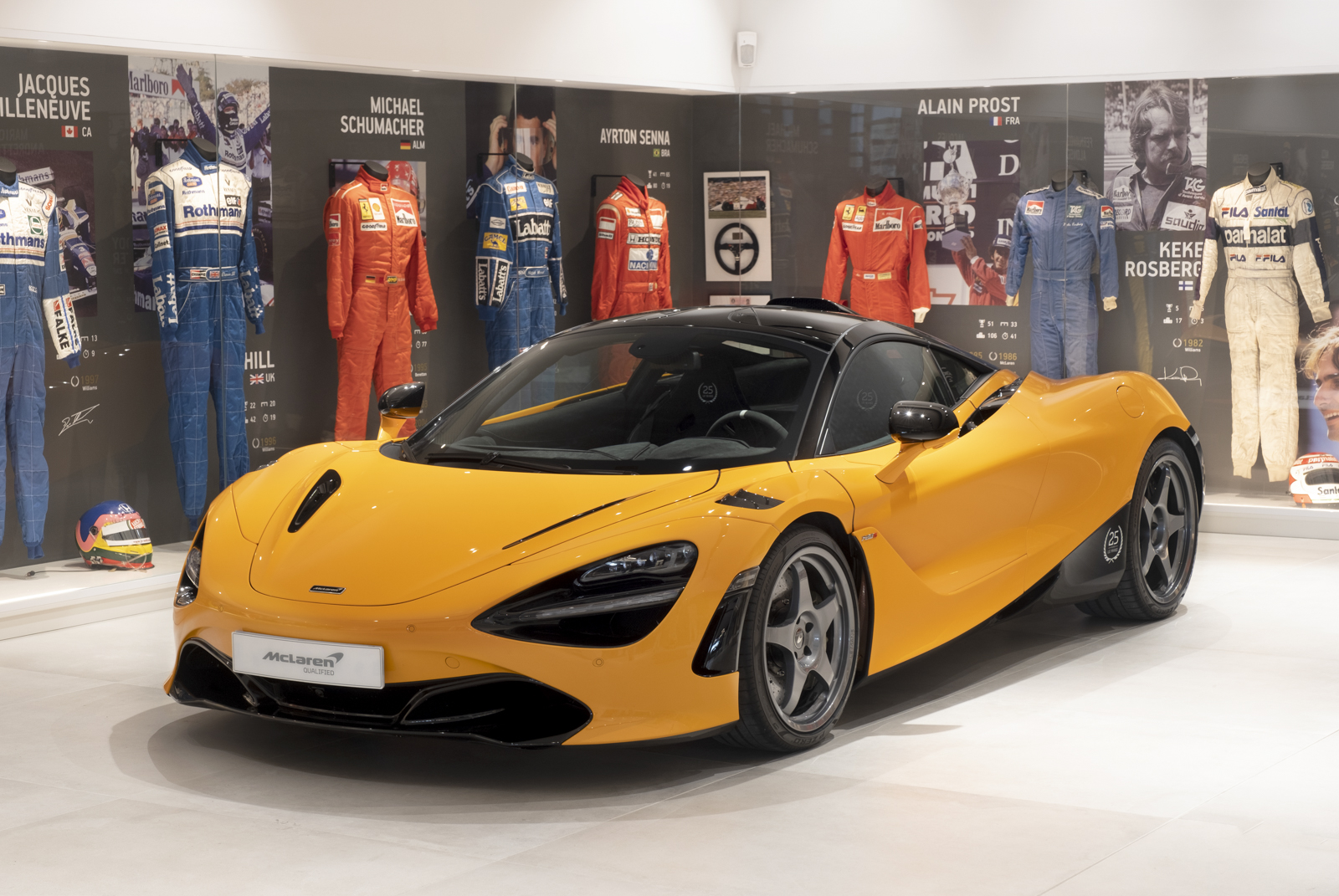 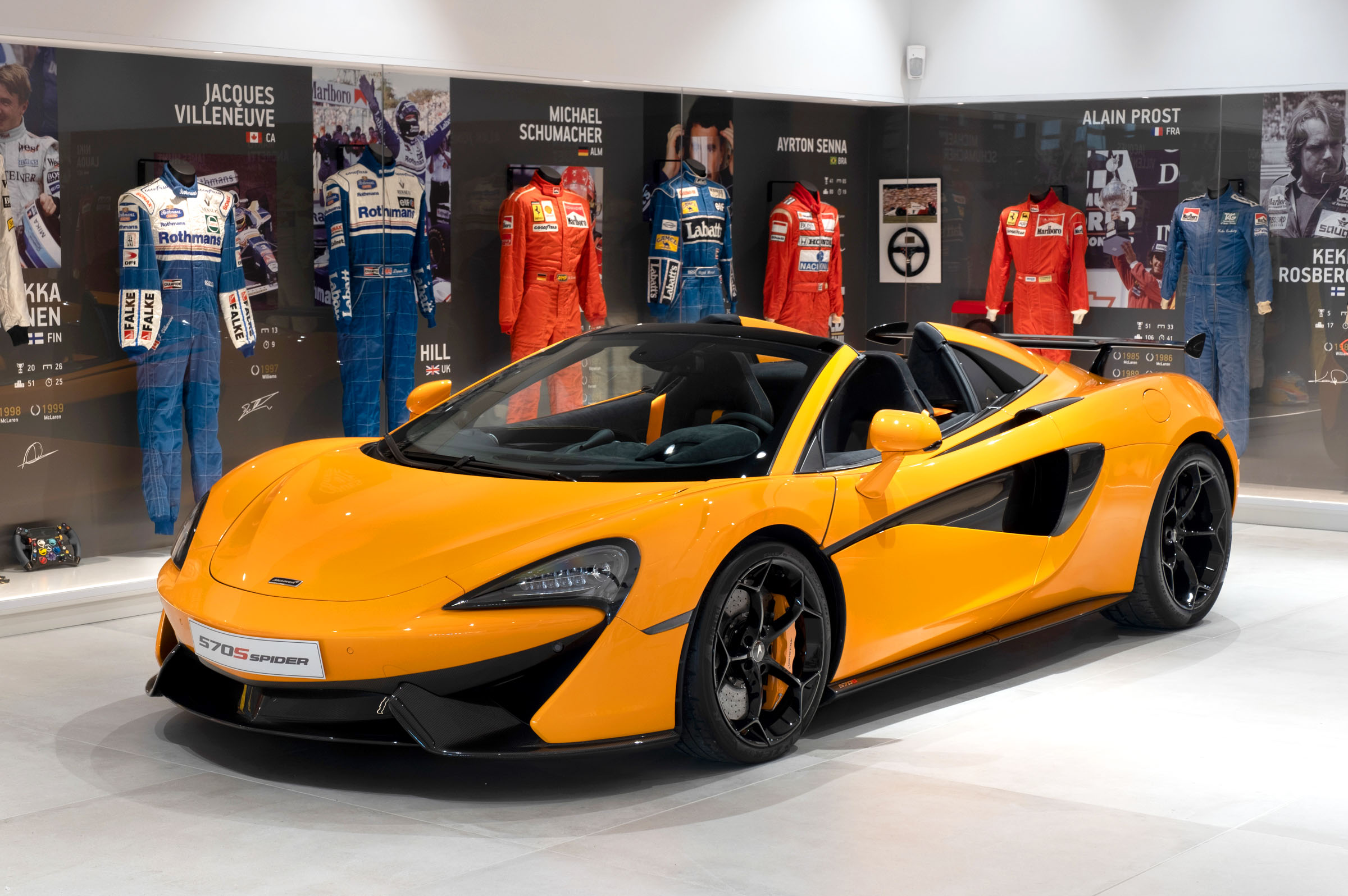