The 89th edition of the 24 Hours of Le Mans marked the premiere of the Hypercar era. A race with excitement right up to the last minute.

On 20 August, the 24 Hours of Le Mans marked the dawn of the hypercar era. It is the world’s most prestigious endurance car race, bringing together the best drivers and teams from different national and international championships.

The competition takes place on a semi-permanent race circuit which, in its current configuration, is 13,626 metres long. It mainly uses road sections that remain open to the public during the rest of the year. Typically, around 50 cars compete simultaneously in different sporting categories, prototypes, grand touring cars … and the winner is the car that covers the longest distance in 24 hours of continuous racing.

This year’s 24 Hours of Le Mans was the premiere of the hypercar era and the race was exciting right up to the very last moment. The day before the event, we had the opportunity to drive on the La Sarthe circuit during the night. 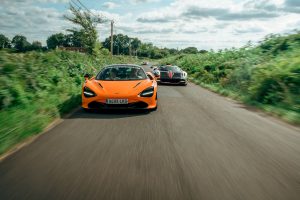 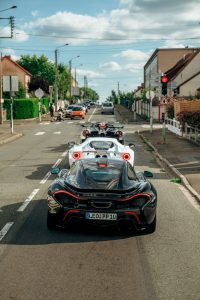 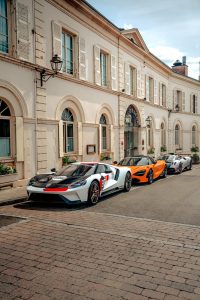 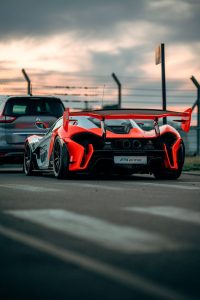 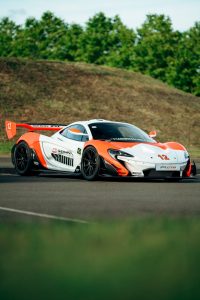 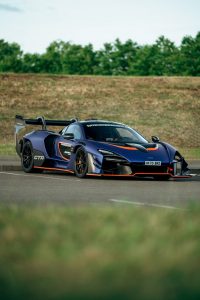 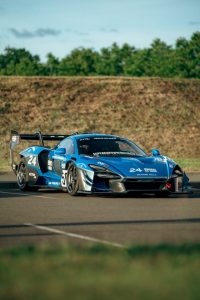 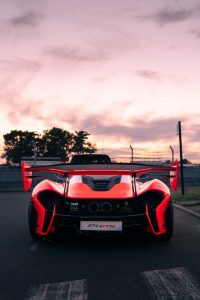 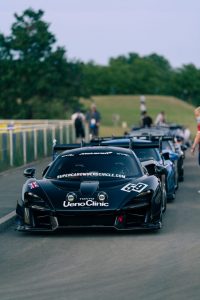