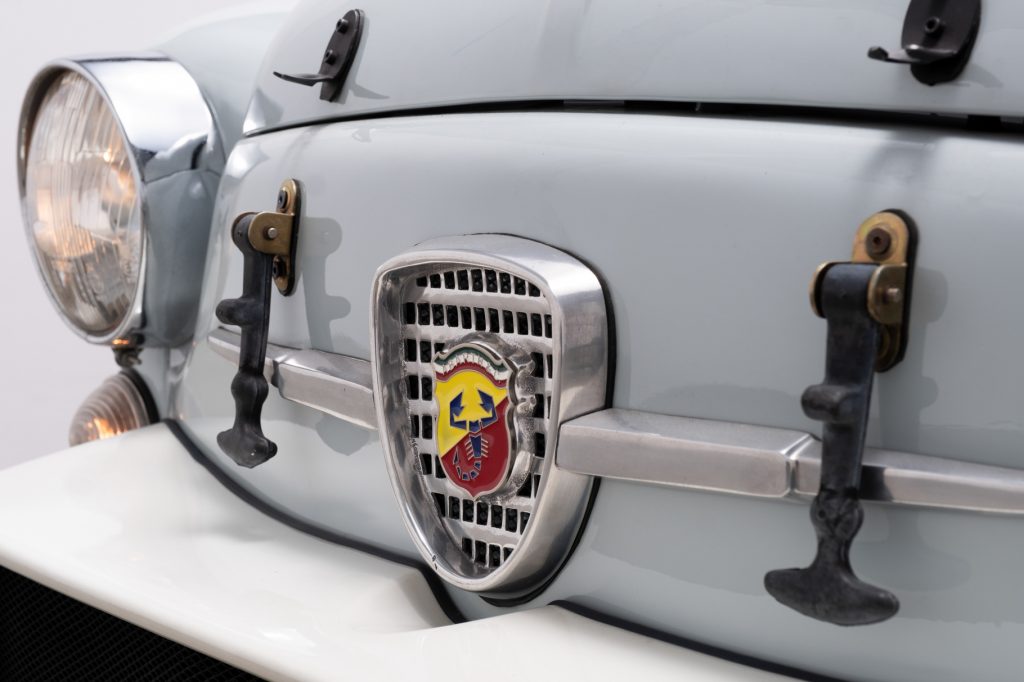 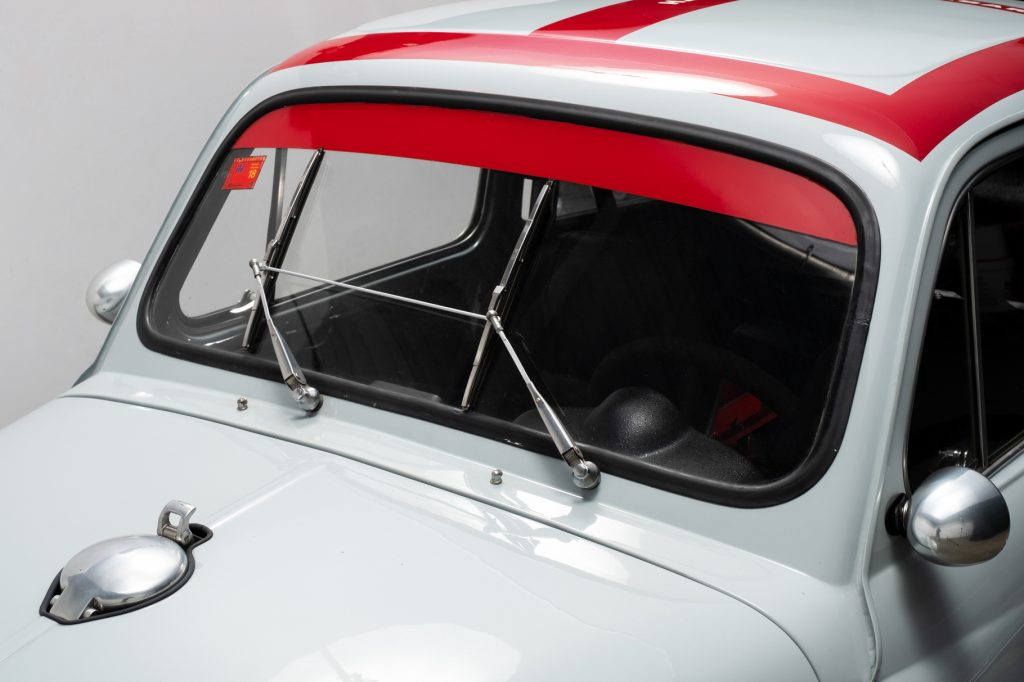 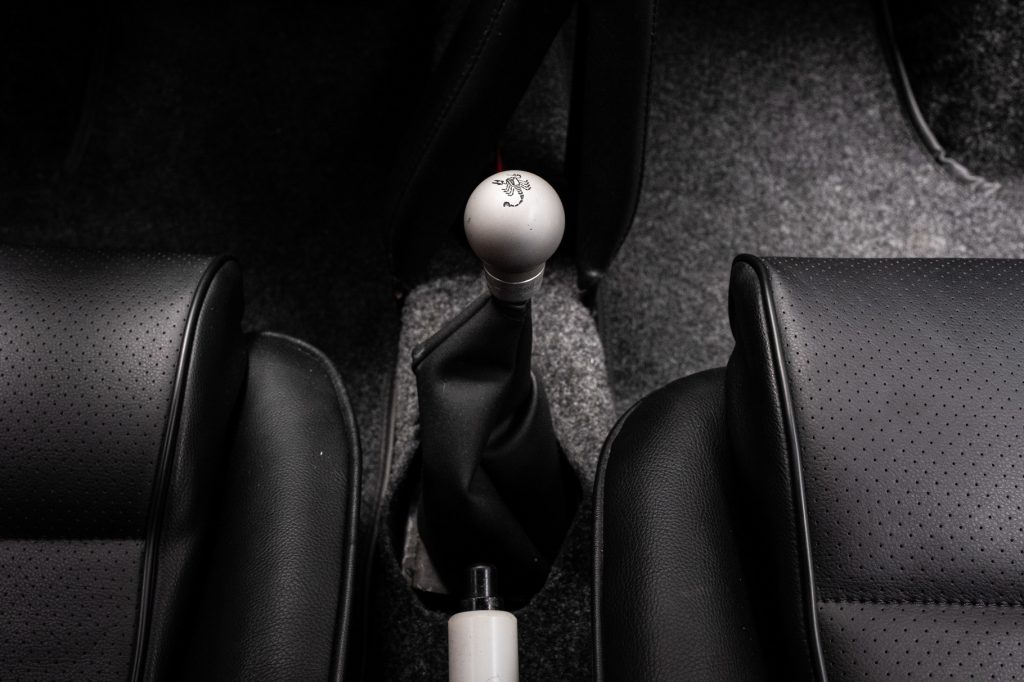 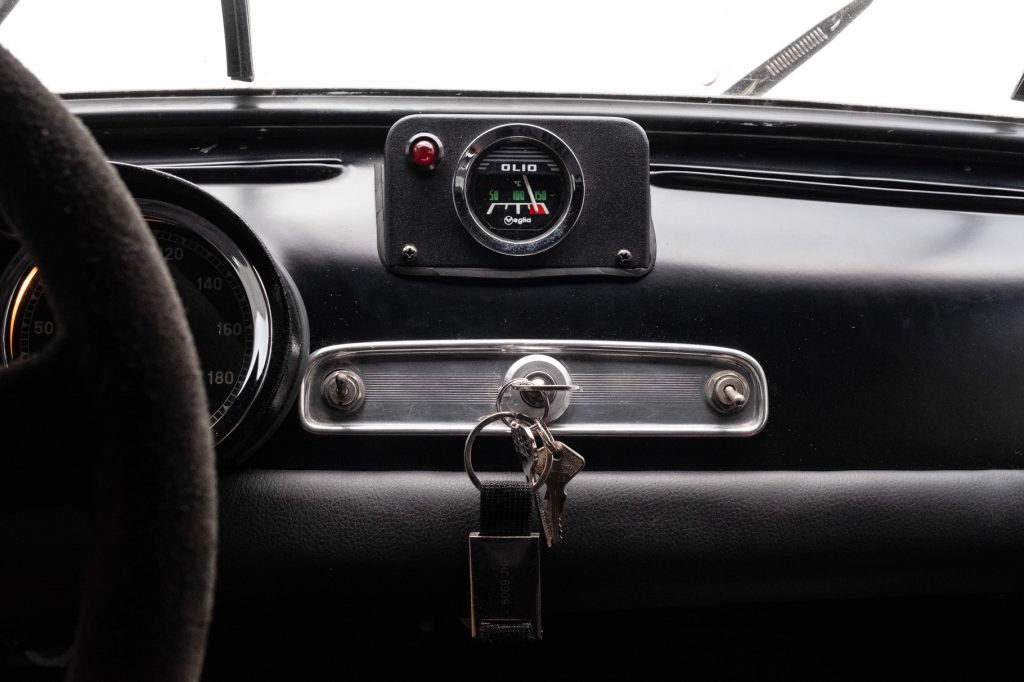 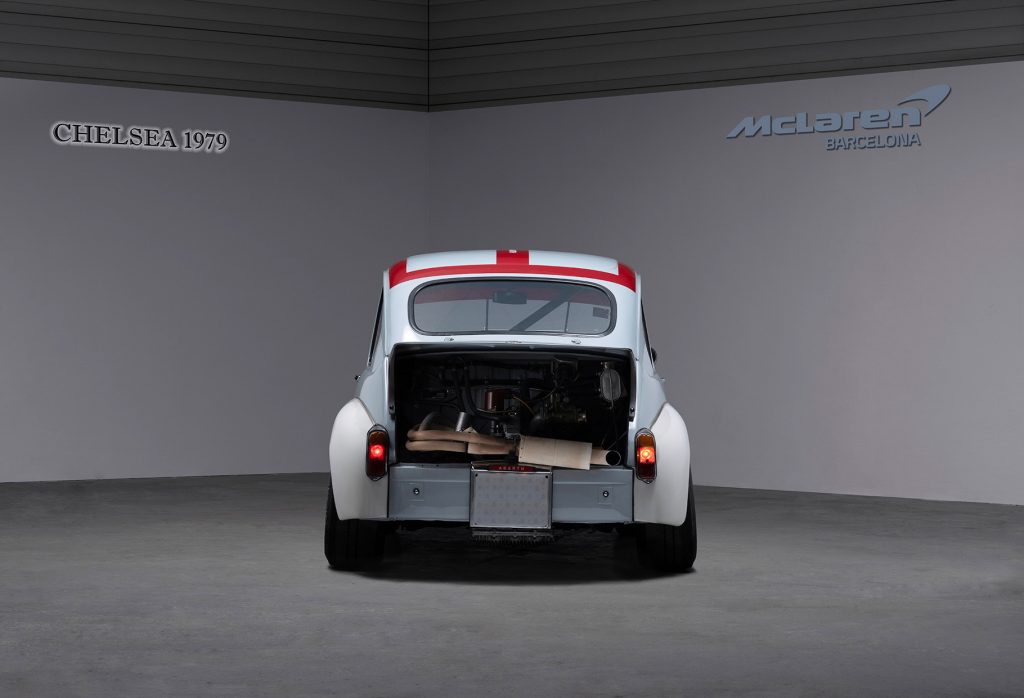 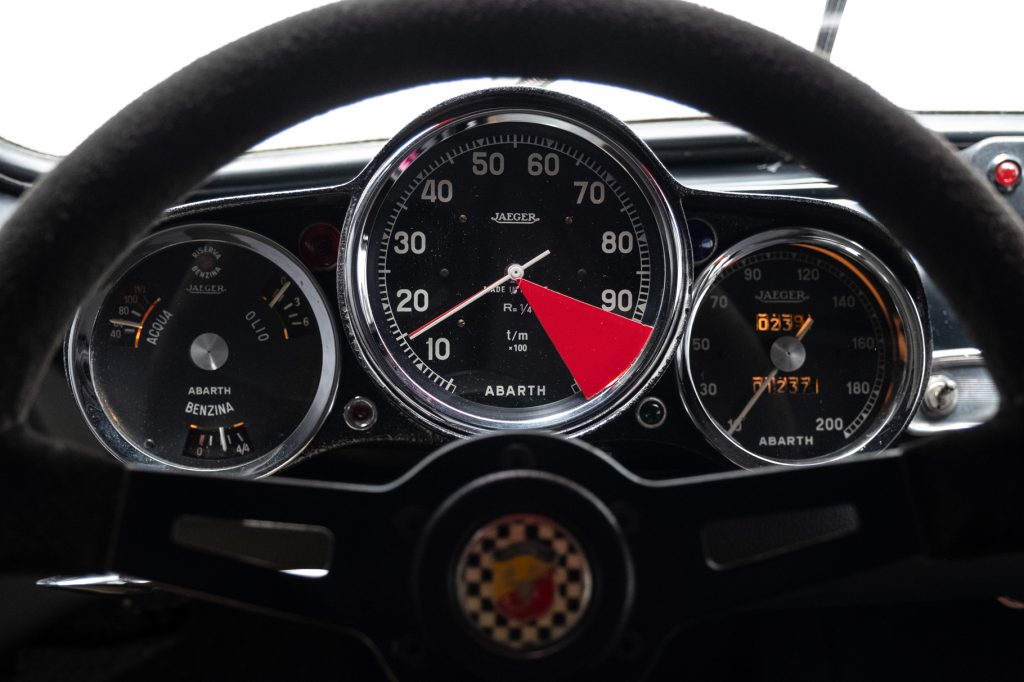 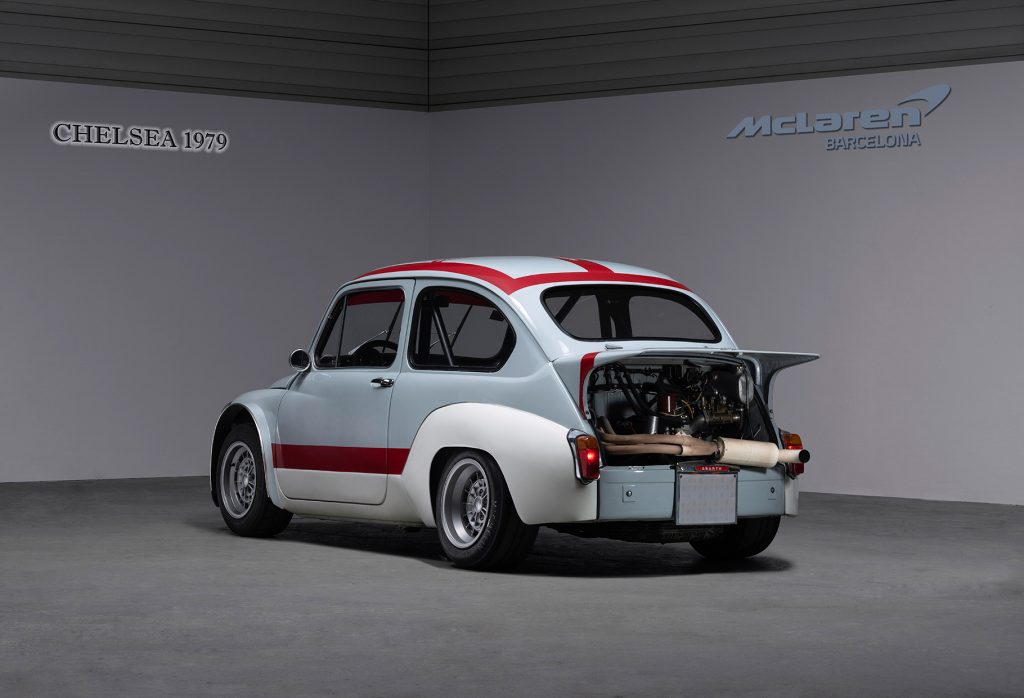 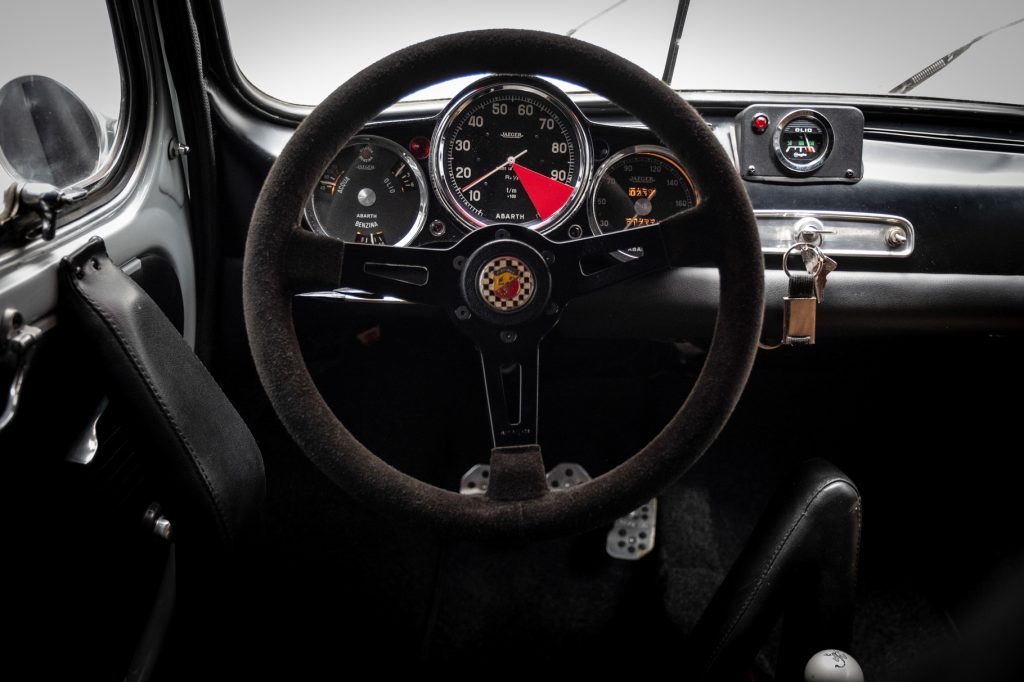 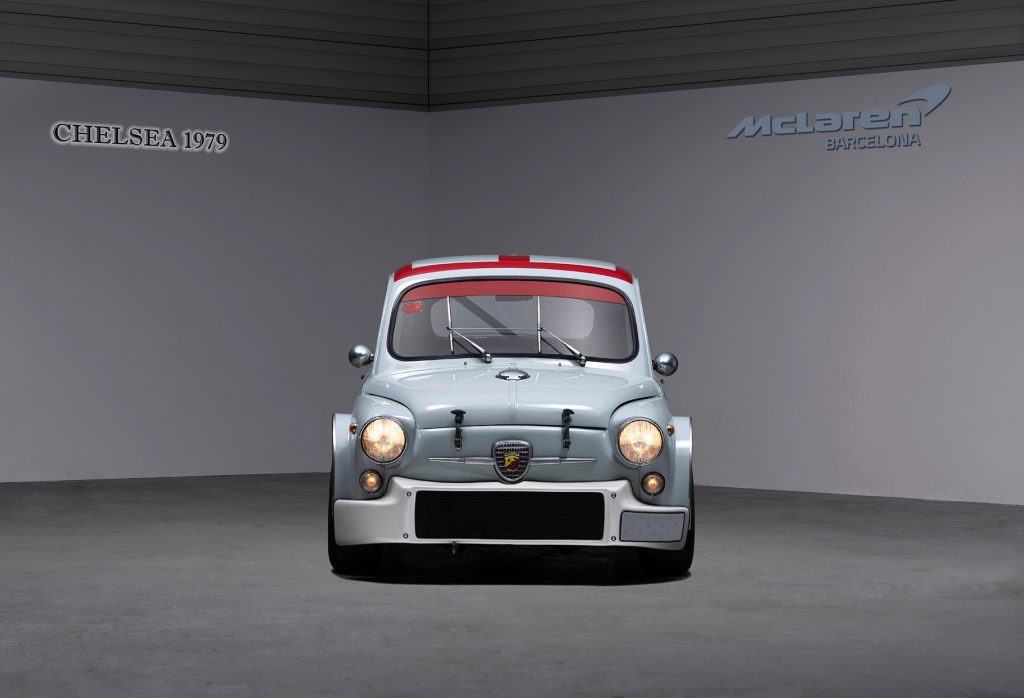 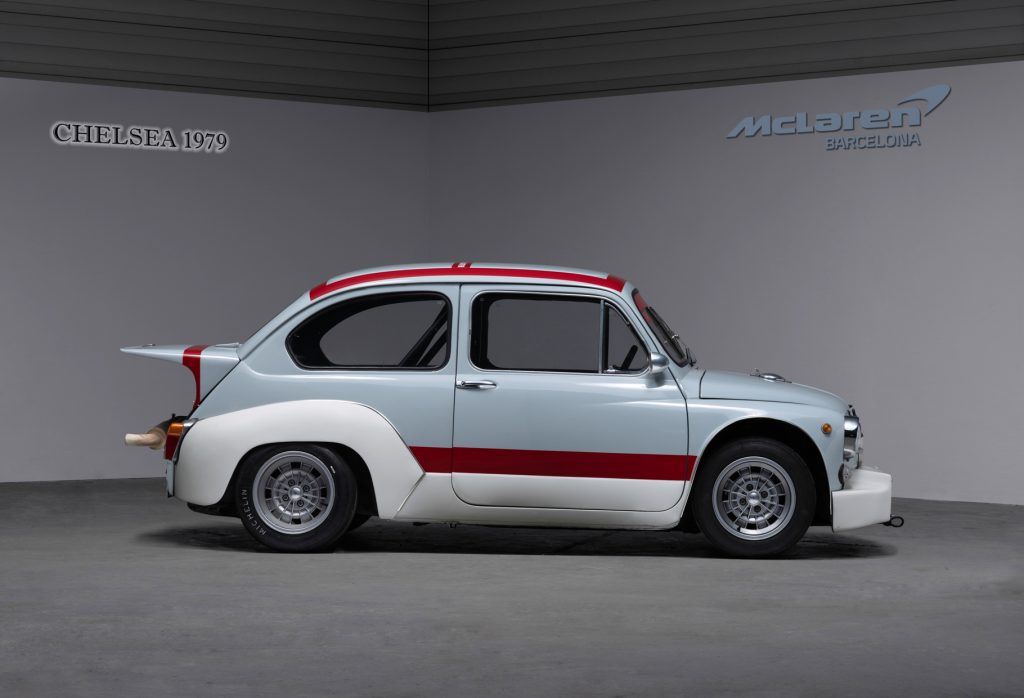 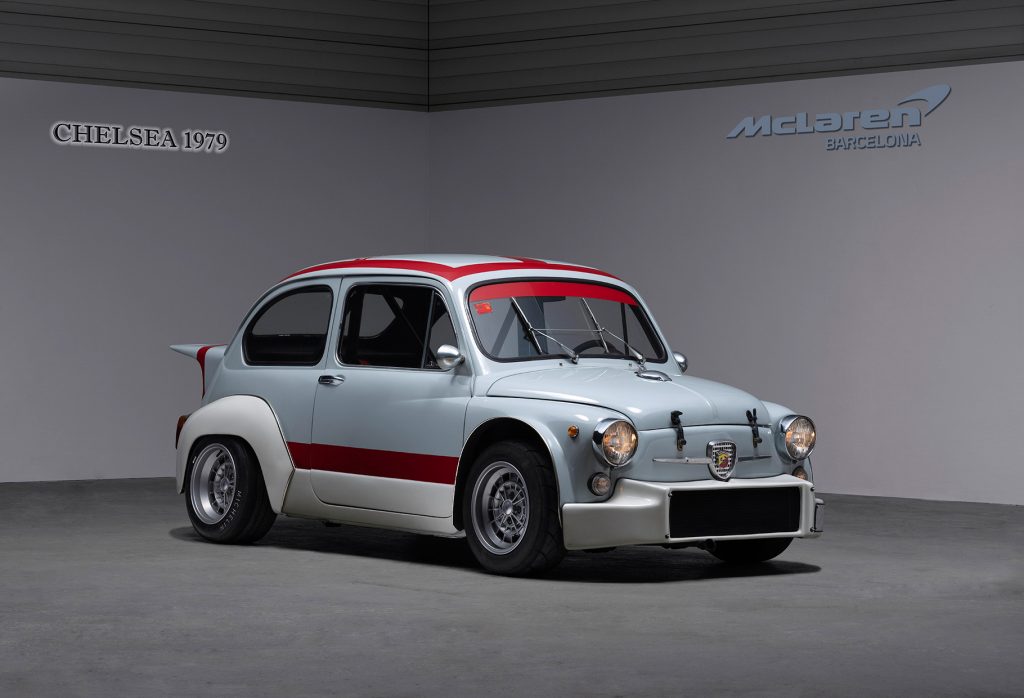 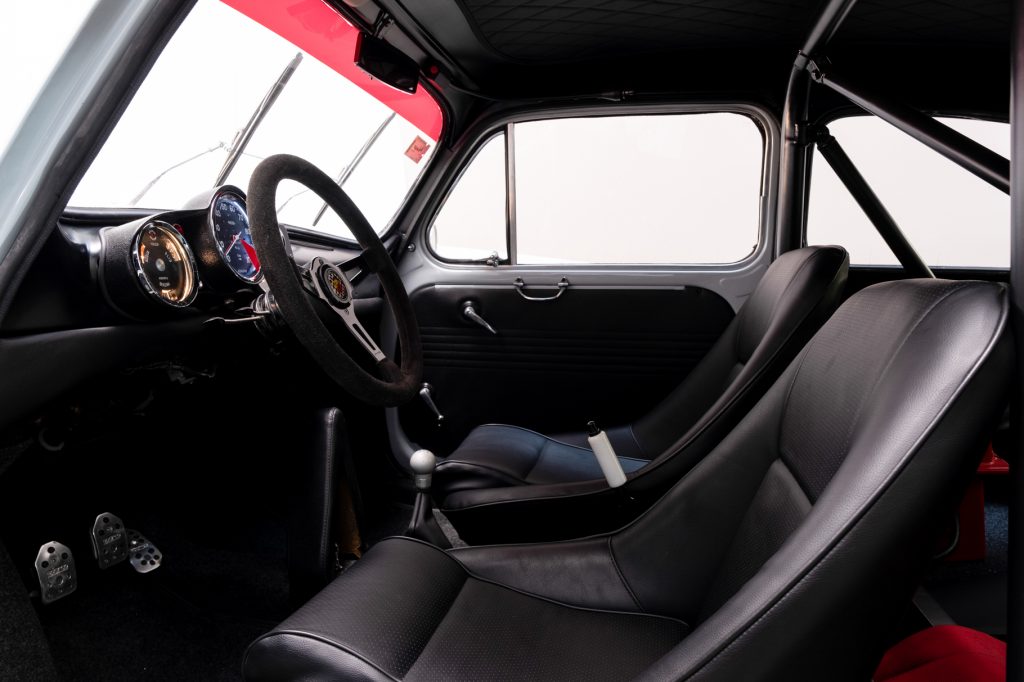 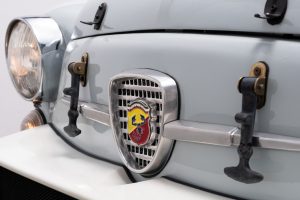 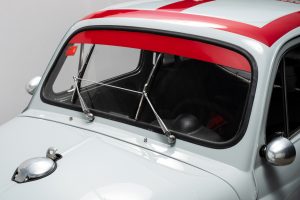 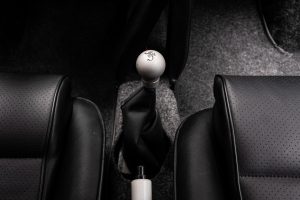 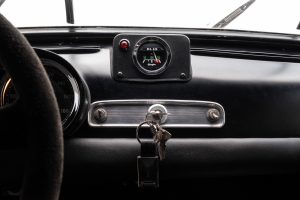 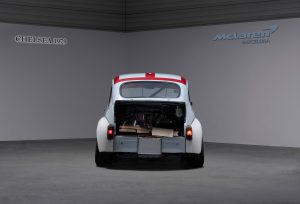 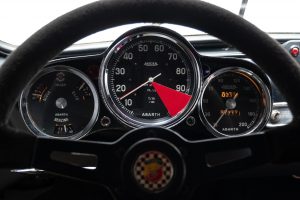 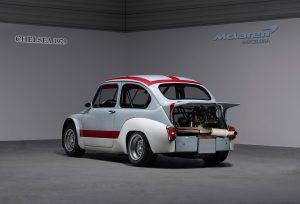 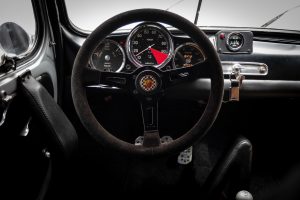 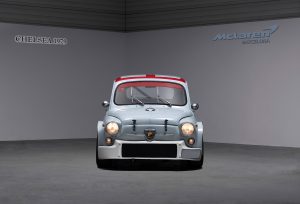 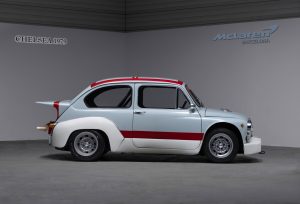 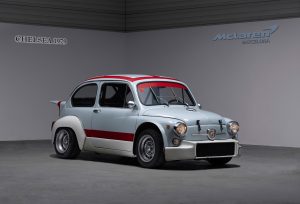 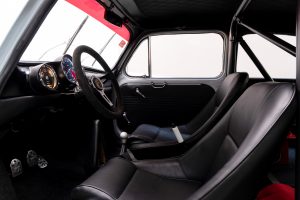 To turn the Fiat 600 into a racing full-blooded car. From its appearance in the 1950s, the Fiat 600 became a magnificent production base and a "best-seller" for the small Abarth company. The "Abarth 750" of 1955 was followed by the "850 TC" in 1961 which, from 1962, used the AH block that allowed the displacement to be increased to 982 cc and the power to 60 hp. The new "Abarth 1000" continued to evolve with new homologated parts and in 1963 the "1000 Corsa" officially competed in the European Touring Car Challenge. The "radial" cylinder head had already made its debut on the 1000 OTR with Fiat 850 Coupé bodywork and was what the engine needed to gain horsepower: a double hemispherical chamber per cylinder and independent intake and exhaust manifolds (previously two in one). This allowed it to "breathe" better and to take advantage of the two horizontal Weber carburetors and the "spaghetti" exhaust system with central exhaust pipe.